Comedian Norm Macdonald died eight months ago of cancer at age 61 and now it’s revealed that he secretly recorded a stand-up special before his death.

The SNL alum battled leukemia for nine years and when Macdonald saw the finish line, he quietly put together one last show.

It was his sister who released the news, saying:

‘It turns out Norm left an hour of new material behind, recorded in his apartment during the lockdown,’ she wrote. ‘It’ll be a Netflix comedy special soon. ‘So, we have that. Which is precisely what Norm wanted.’ 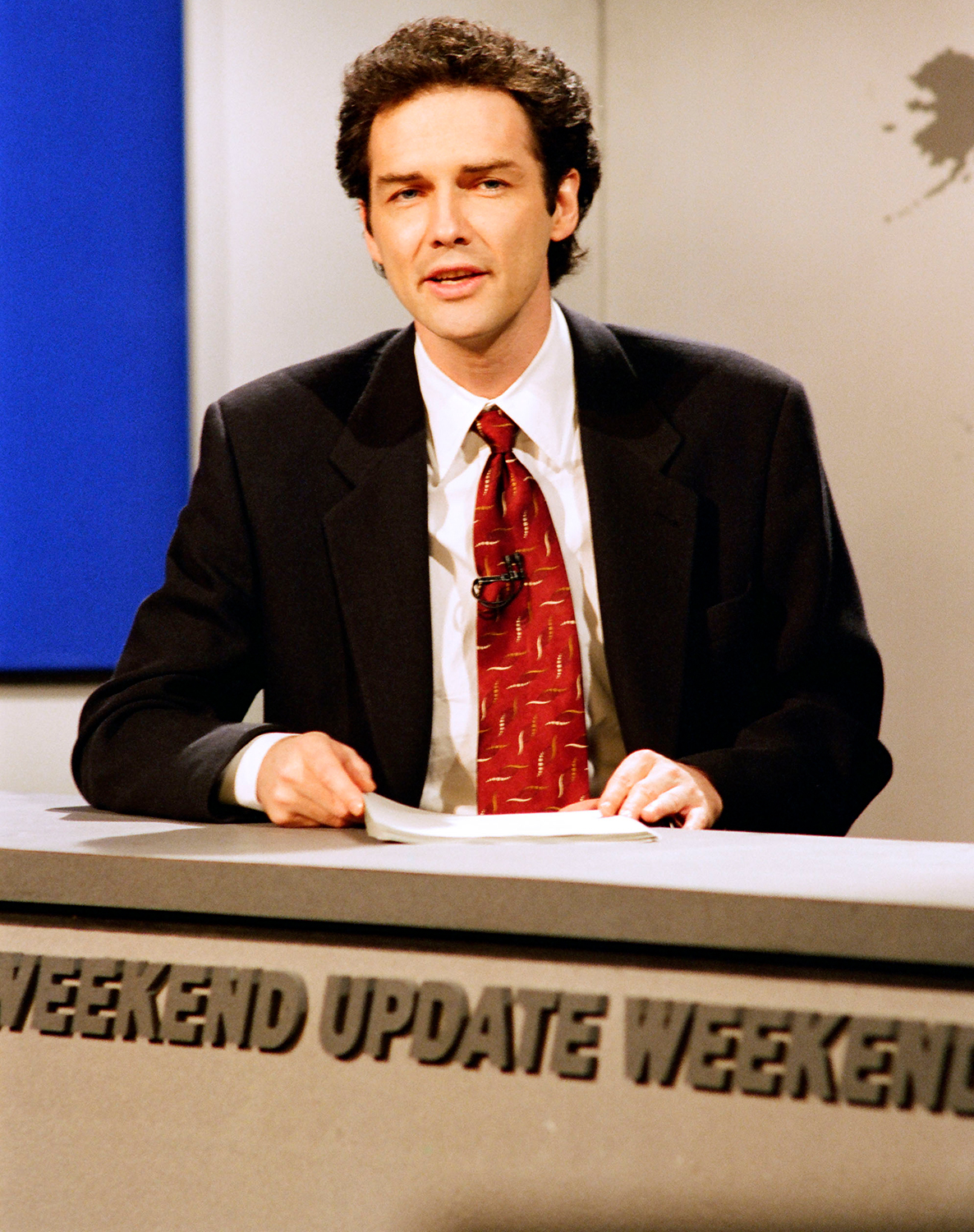 For fans of Macdonald’s dry, piercing wit, this is great news.