The Renaissance was a time of great change. It was a time when new ideas and beliefs were embraced and when people began to think for themselves. This movement had a lasting impact on the world, and its influence can still be seen in the 21st century. In this article, we will discuss five ways the Renaissance has left its mark on the modern era.

The first way that the Renaissance made a lasting impression was through its art. The artists of this era were some of the most innovative and creative thinkers of their time. They pushed the boundaries of what was possible, and their work continues to inspire people today. Famous renaissance artists include Leonardo da Vinci, Michelangelo, and Raphael. 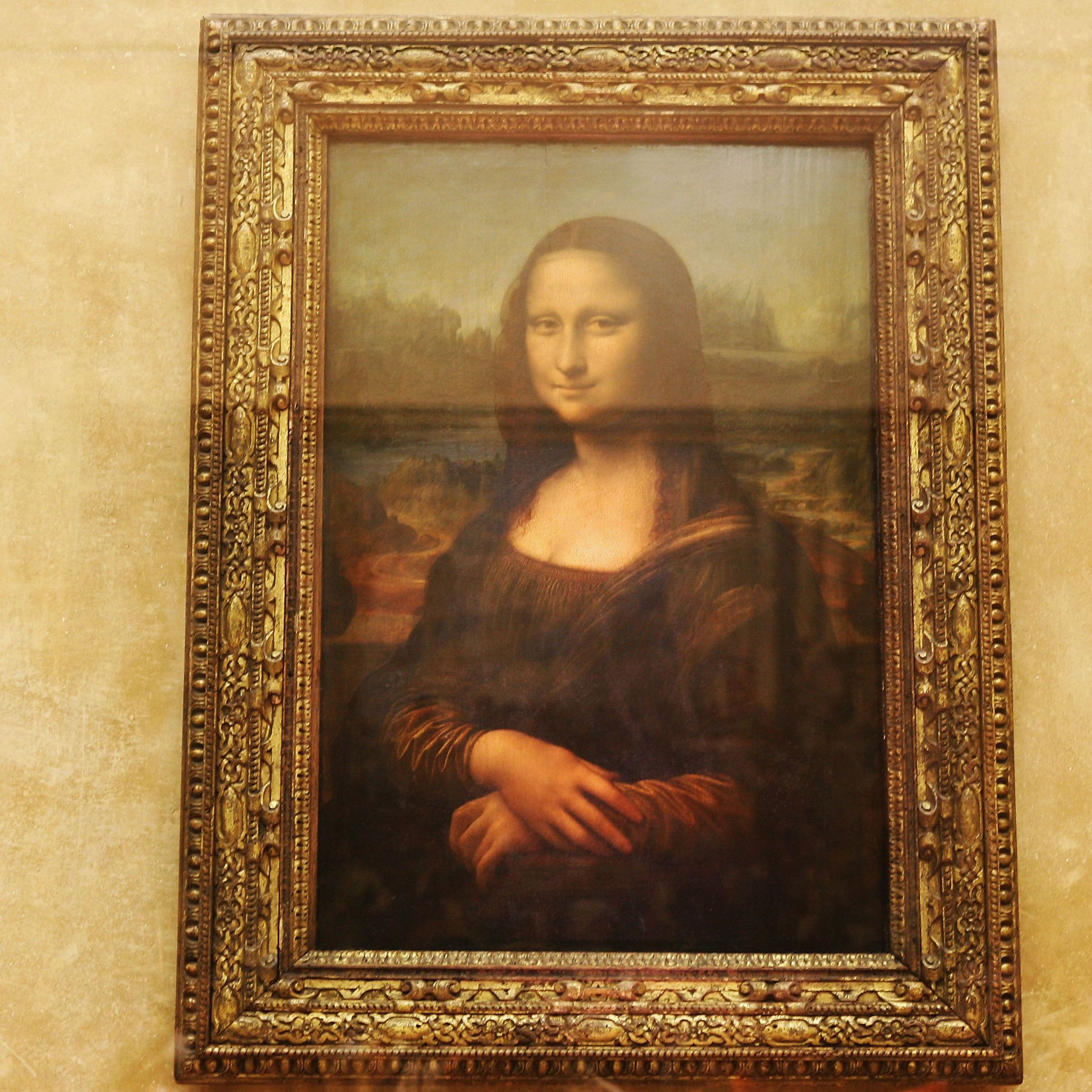 A master sculptor, Michelangelo’s work can be seen worldwide, from his native Italy to New York City. Some of his most famous sculptures include the David and the Pieta. 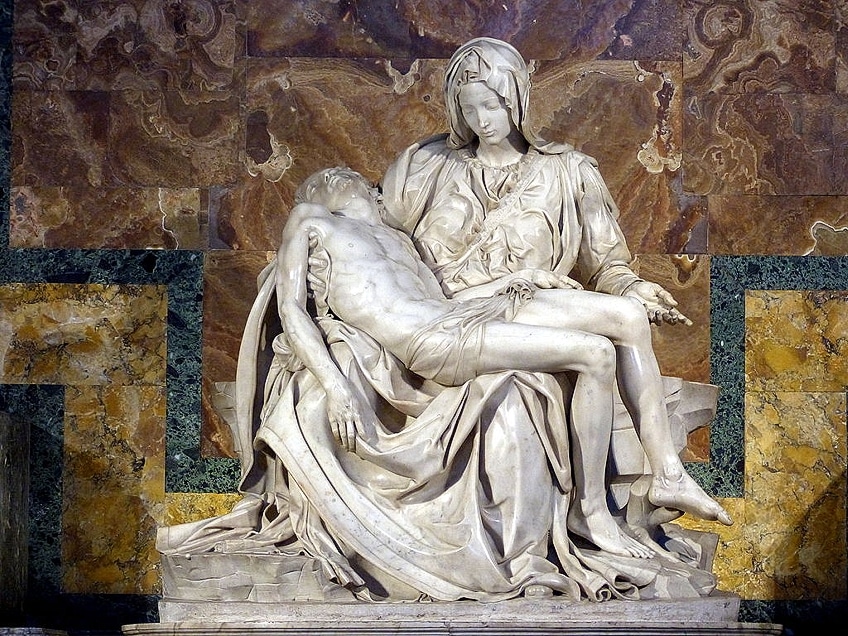 The second way that the Renaissance has had a lasting impact is through its literature. The writers of this period were some of the most talented and imaginative people of their time. They created works that are still read and enjoyed today. As well as taught in many classrooms. Famous writers during this time include William Shakespeare, Christopher Marlowe, and Edmund Spenser. 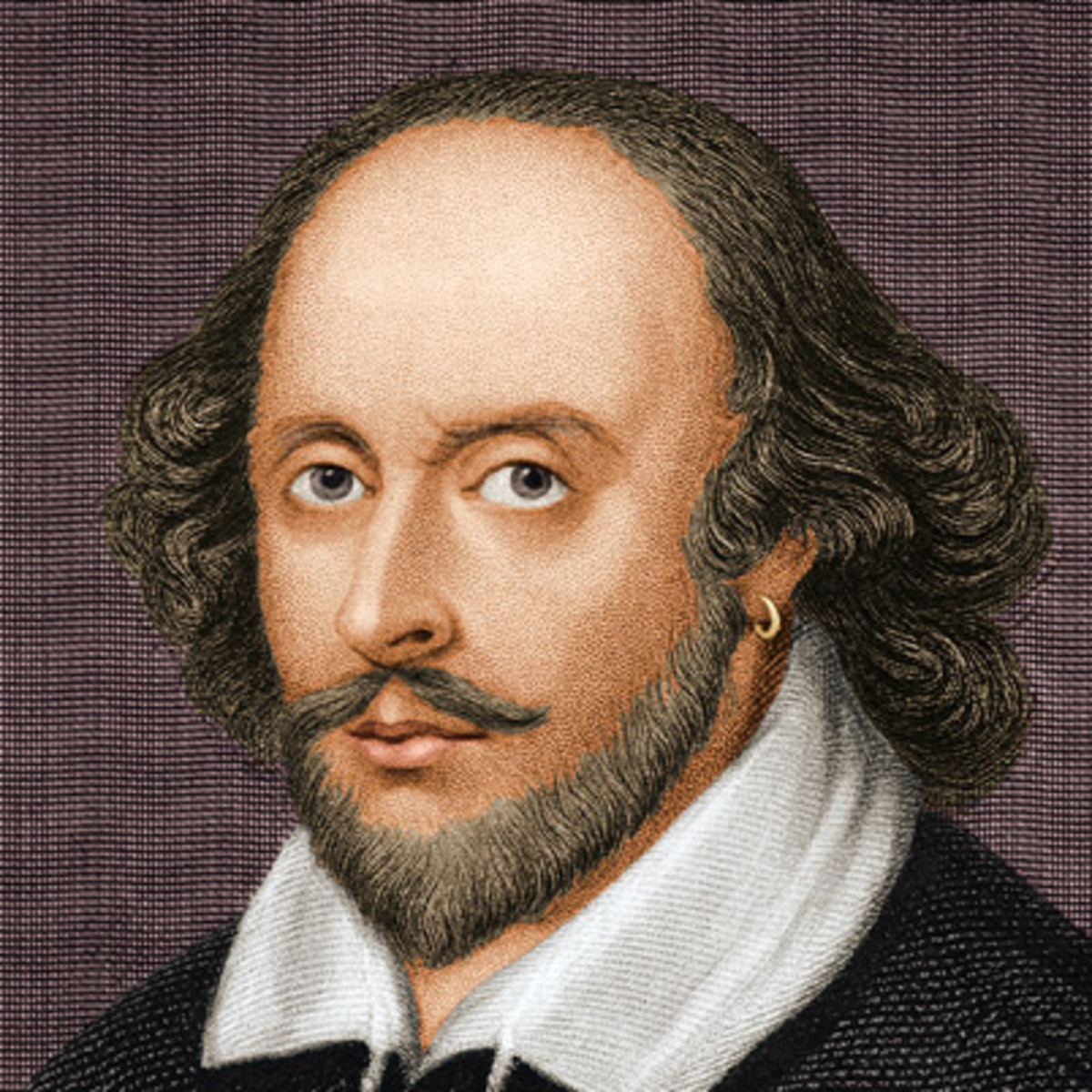 William Shakespeare Arguably the most famous writer in the English language, Shakespeare’s plays are still performed all over the world. His works include Romeo and Juliet, Macbeth, and Hamlet.

Another way that the Renaissance has made a lasting impression is through its philosophy. The philosophers of this era were some of the most forward-thinking and insightful people of their time. They helped to shape the way we think about the world, and their work is still studied and debated today. Famous Philosophers include Thomas Aquinas, Francis Bacon, and René Descartes.

An Italian philosopher and theologian, Aquinas is best known for his work Summa Theologica. This work was a crucial text in the development of medieval theology. 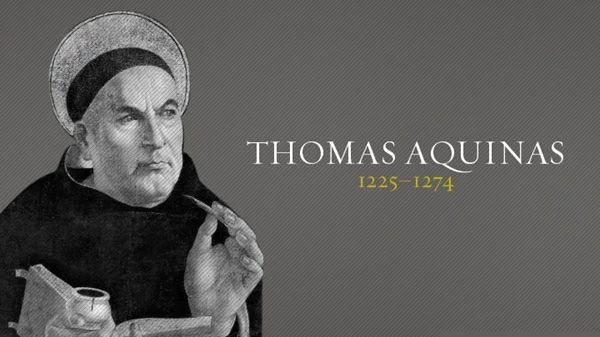 The fourth way that the Renaissance has made a lasting impression is through its science. The scientists of this era were some of the most innovative and curious people of their time. They made discoveries that have profoundly impacted the world, and their work is still used and studied today. Famous scientists during this period included Galileo Galilei, Copernicus, and Johannes Kepler.

An Italian physicist, mathematician, and astronomer, Galileo is best known for his work on the laws of motion and gravity. He is also credited with making the first telescope. 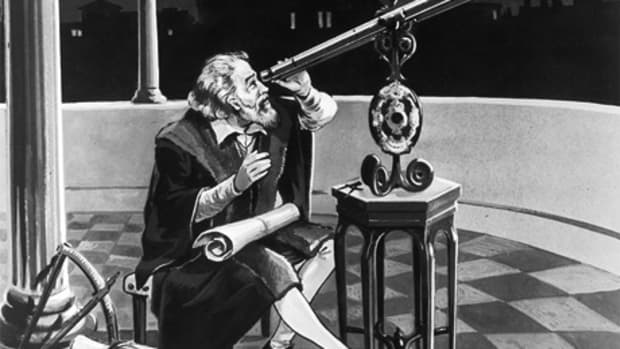 A German mathematician and astronomer, Kepler is best known for his work on the laws of planetary motion. His work helped to establish modern astronomy.

The final way that the Renaissance made a lasting impression is through its music. The musicians of this era were some of the most creative and talented people of their time. They created works that are still enjoyed and performed today. Famous musicians include Johann Sebastian Bach, Antonio Vivaldi, and George Frideric Handel during this period.

Bach is best known as a German composer and musician for his Brandenburg Concertos and The Well-Tempered Clavier. 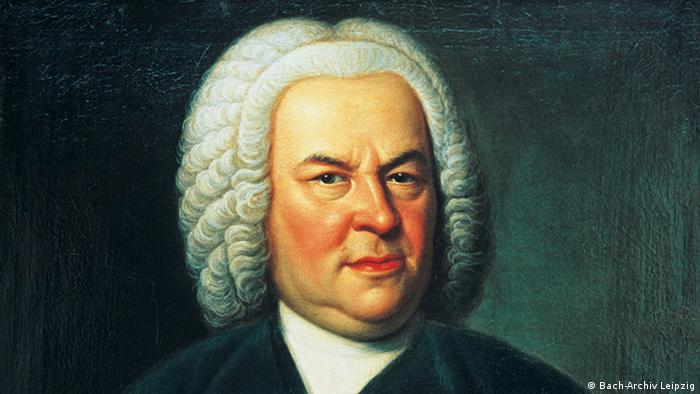 The Renaissance was a time of significant change, and its influence can still be seen in the 21st century. Through its art, literature, philosophy, science, and music, the Renaissance has left a lasting legacy that continues to shape the world today.