If Trump and the White House were not concerned about Trump’s call with Ukraine — as the President insists — then why did they interfere to ‘lockdown’ the transcript of the conversation and load it onto a separate server that is only used for records of  ‘especially sensitive nature?’ (Code: for covert material.) 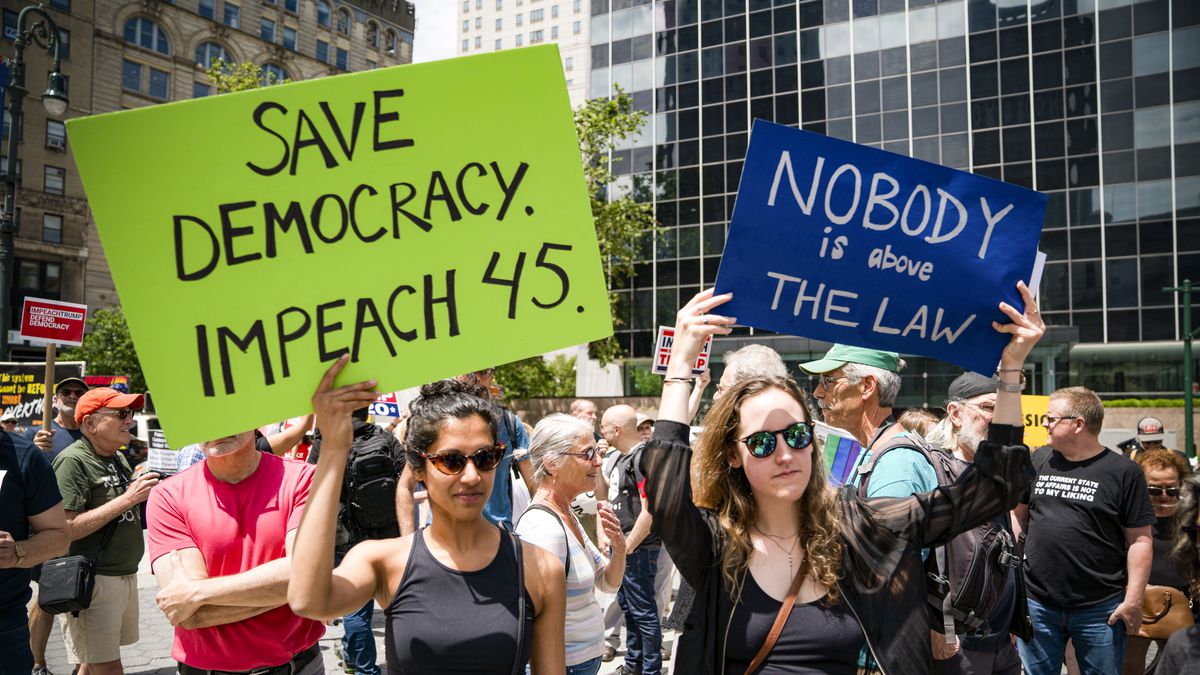 Calling it a chilling ‘abuse of power’ the whistleblower went on to say:

“The interference includes, among other things, pressuring a foreign country to investigate one of the president’s main domestic political rivals, the president’s personal lawyer, Mr. Rudolph Giuliani, is a central figure in this effort. Attorney General (William) Barr appears to be involved as well.”
The whistleblower said he came forward citing “risks” to national security and that Trump’s call undermined efforts to counter foreign interference.

Now, the spotlight as shifted to the wide-ranging cover-up, which gives the impeachment proceedings more ammo.