House impeachment manager Jamie Raskin announced Friday morning that he had sent a letter to Trump asking the former President to testify under oath in the impeachment trial which kicks off next week.

Specifically, they want to question Trump about his actions on January 6th, when he is accused of inciting the riot by a mob of his supporters at the Capitol. 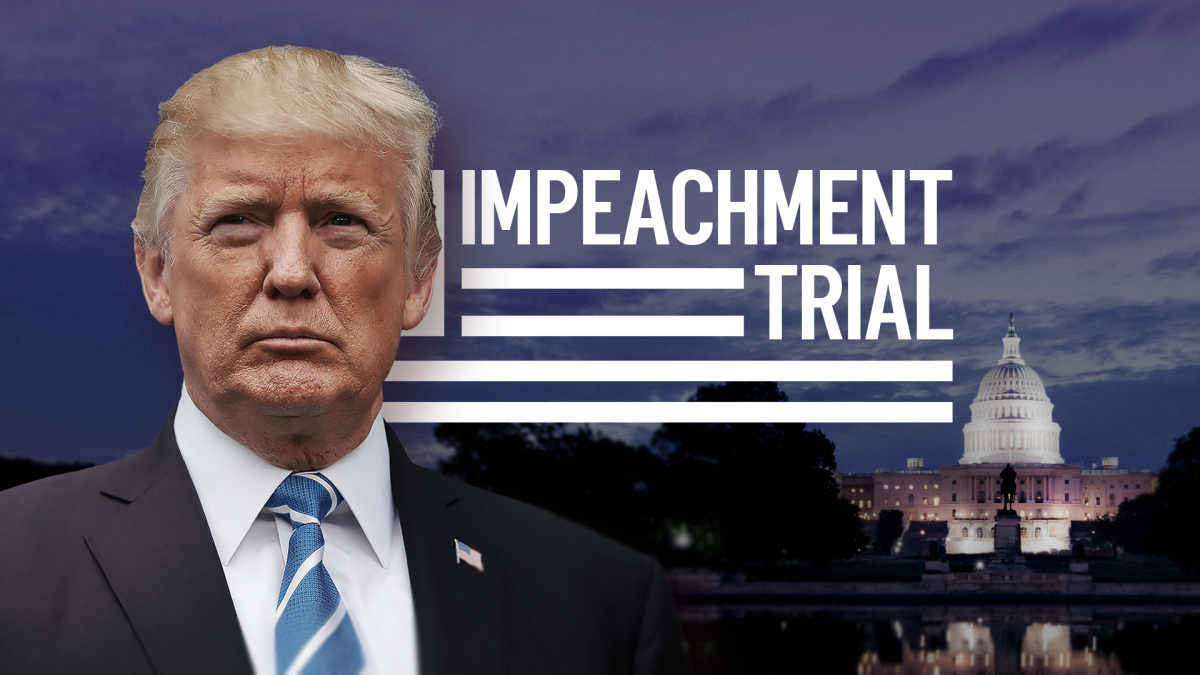 ‘In light of your disputing these factual allegations, I write to invite you to provide testimony under oath, either before or during the Senate impeachment trial, concerning your conduct on January 6, 2021.’

‘If you decline this invitation, we reserve any and all rights, including the right to establish at trial that your refusal to testify supports a strong adverse inference regarding your actions (and inaction) on January 6, 2021,’ Raskin noted.

The impeachment trial begins Tuesday in the Senate.