We couldn’t believe it either but apparently, the popular TV drama, Big Little Lies, won’t have a season 3. Not because of ratings since it’s very popular but because of the schedule of the A list cast. 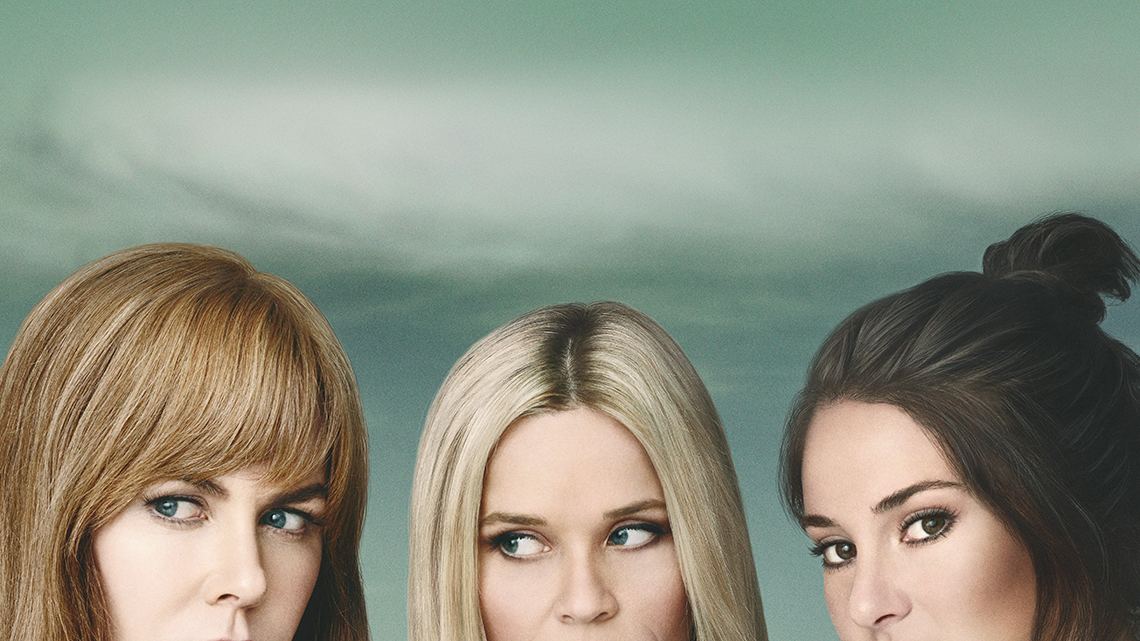 As the showrunner said: ‘The reality is, they are some of the busiest actresses working in Hollywood. I just think it’s not realistic.’