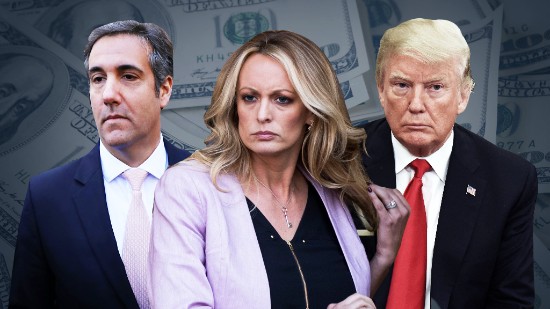 The big story this weekend — well, actually there were two — was the blockbuster revelation by the N.Y. Times that White House counsel Don McGahn was cooperating EXTENSIVELY with special counsel Robert Mueller in the Russian investigation. Apparently, he knows stuff.

THEN there was the news that Cohen, President Trump’s longtime lawyer and “fixer,” has $20 M in suspicious loans he received for himself and his family’s taxi business AND that payment he made to Stormy Daniels on the Prez’s behalf ($130,000) might constitute fraud and campaign finance violations.

Is there any doubt that Cohen will flip? More ugly and illegal revelations to come. 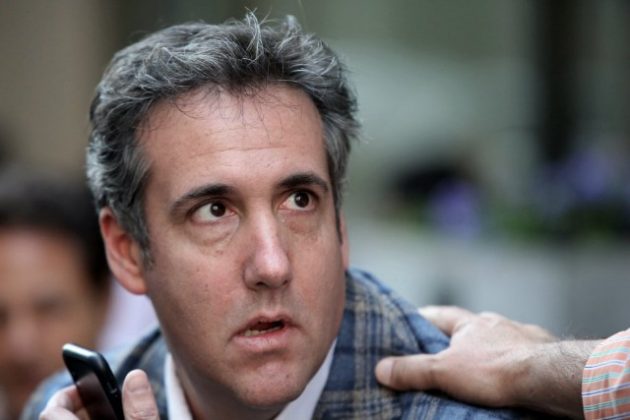