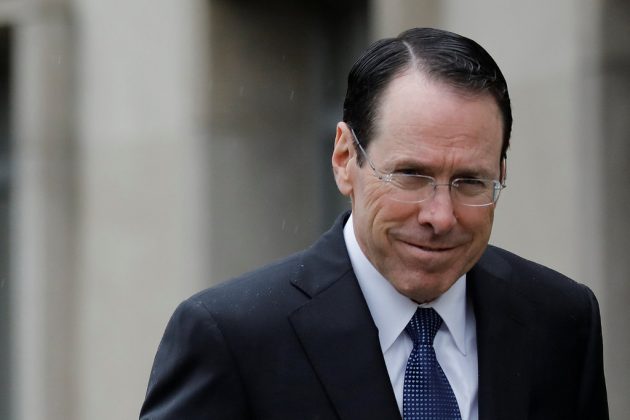 As the world discovered last week, AT&T paid Cohen, President Trump’s personal lawyer and fixer, $600,000 for access to the President. While technically not illegal, the payments are now under scrutiny in part because Cohen is under federal investigation.

“To be clear, everything we did was done according to the law and entirely legitimate. But the fact is, our past association with Cohen was a serious misjudgment,” Stephenson wrote in a memo to employees.

He went on to say:

‘Our company has been in the headlines for all the wrong reasons these last few days and our reputation has been damaged. There is no other way to say it.’

The company quickly fired their head lobbyist, Bob Quinn, who oversaw the hiring of Cohen. Too little too late. 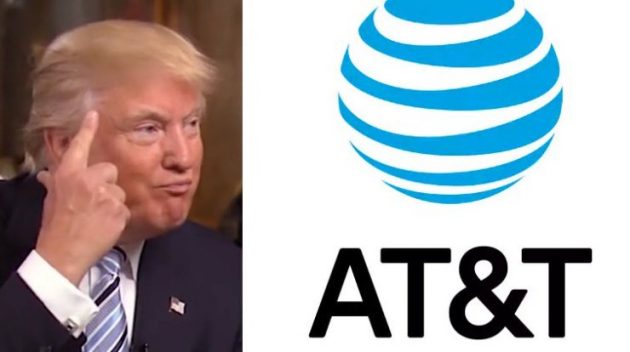