The Arctic blast that has slammed into 70 % of the U.S. has claimed four deaths from traffic accidents and more than 1,200 flight cancellations. Code Blue was declared in many counties and officials have opened warming centers for at-risk populations. 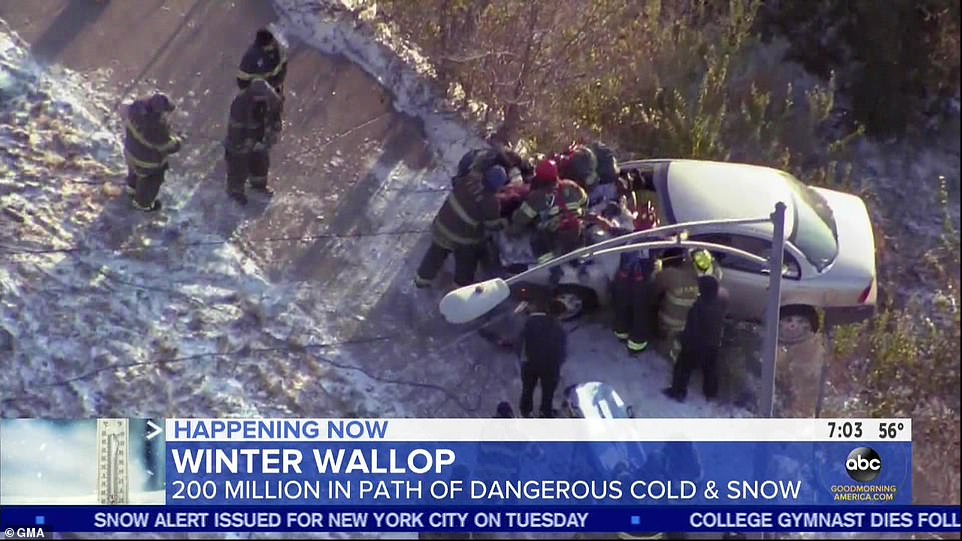 Facing record-breaking cold, a winter advisory warning has been issued to over 240 million and the storm isn’t done yet.