It started off with Alexandria Ocasio-Cortez talking about her love of biology and ended up with AOC comparing Trump to a parasite on Late Night with Seth Meyers last night.

Meyers then joked that she shared that passion with President Trump. ‘I think he did that too,’ he said but AOC had the last laugh when she interrupted, ‘Because he’s a nematode?’

So you know, Nematodes are microscopic worms that act as parasites in animals and plants. They eject bacteria inside the animal’s body, which then multiplies and causes blood poisoning, leading to death.

Sounds about right to us. 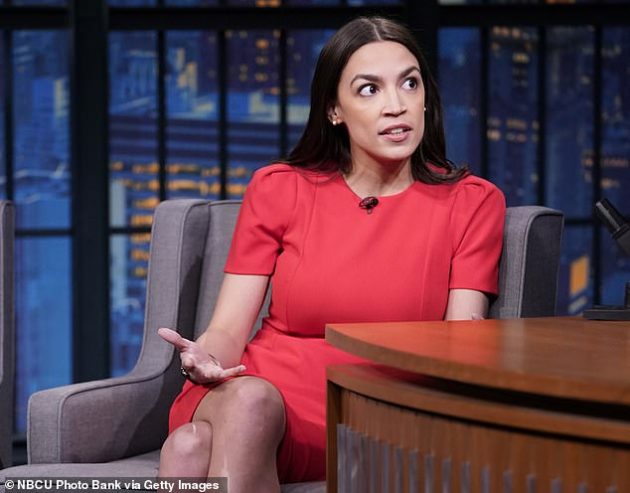