In an unprecedented move, President Trump ordered the Treasury Department to print his name on the stimulus checks the IRS planned to send out this week, leading to a delay of ‘a few days.’

Though Trump has nothing to do with the 70 million checks, and a president’s name has never appeared on an IRS disbursement, his name will be printed on the left side of the payment, in the memo line. 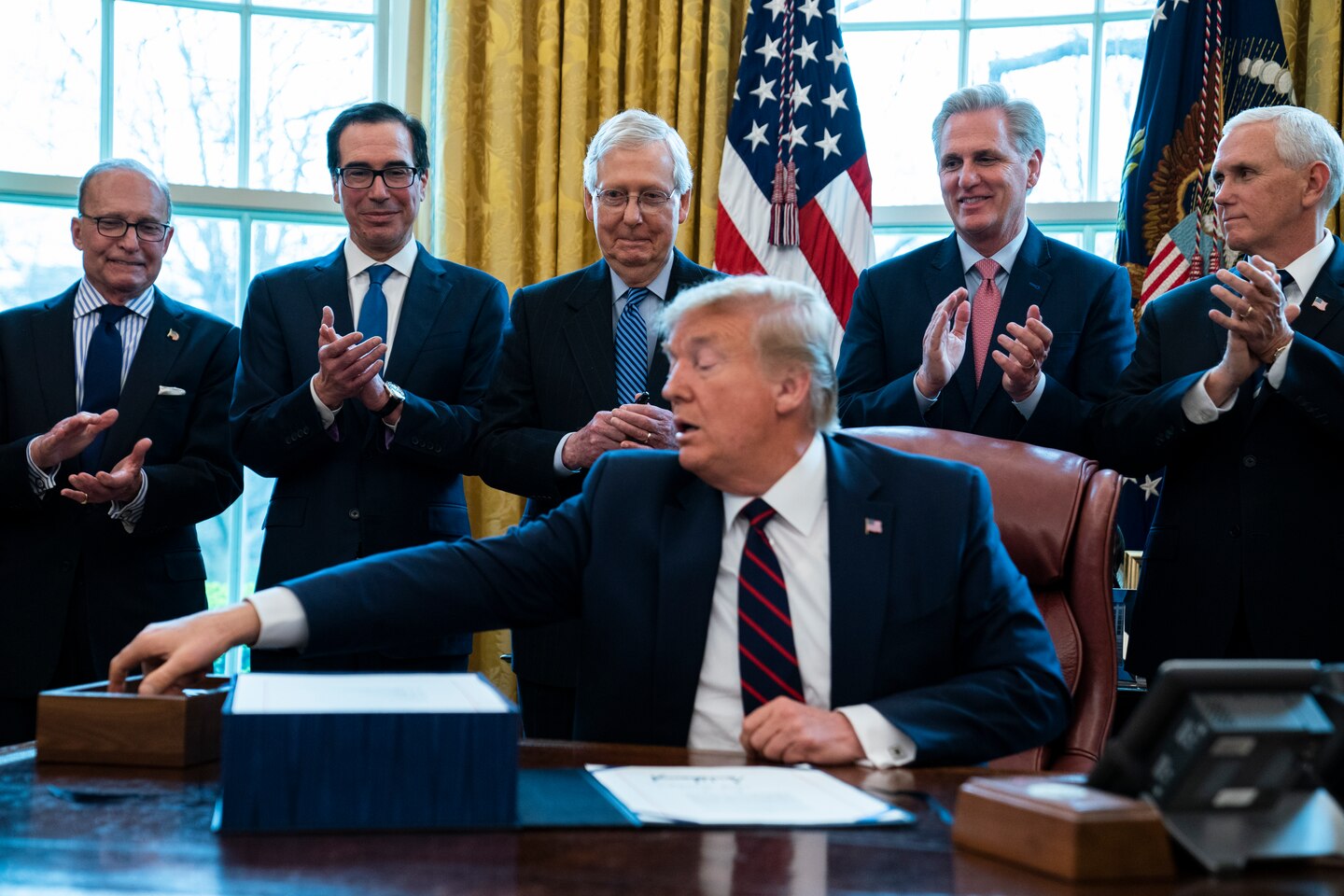 Naturally, the report has created an uproar, as many media outlets report it is clearly a bid by the President, who is looking at the upcoming election, to imply that he is PERSONALLY responsible for the payments.