In a new study out of Canada, researchers said ‘adults under 45 years old who consumed cannabis within the last 30 days, suffered from nearly double the number of heart attacks than adults who didn’t use the drug.’ 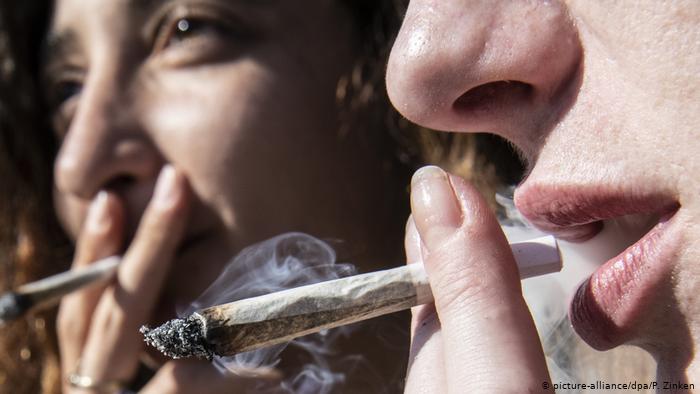 The lead study author, Dr. Karim Ladha, said that while people assume that consuming cannabis is safe and can’t harm your body, that is incorrect.
“There’s increasing evidence that this could potentially be harmful to you, both in the short term and the long term,” he said.

According to Canadian Medical Association Journal, the pot Cannabis people can buy today is much more potent than cannabis sold in the past 50 years. 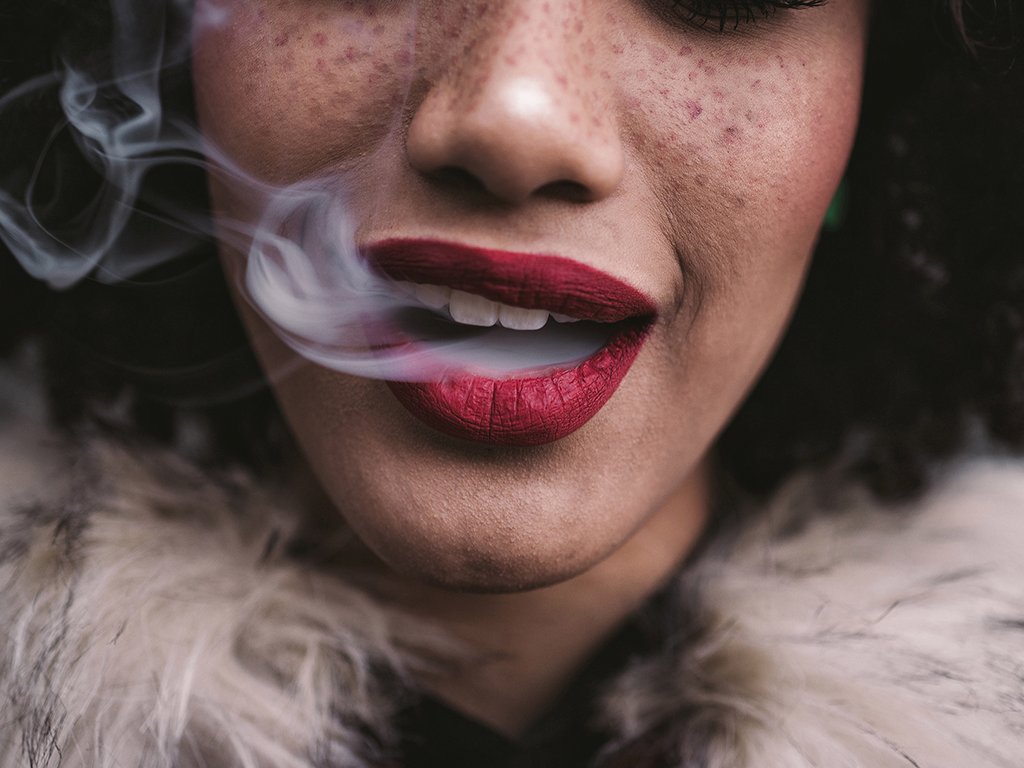 Researchers analyzed health data from over 33,000 adults ages 18 to 44 included in US Centers for Disease Control and Prevention surveys in 2017 and 2018. Of the 17% of adults who reported using cannabis within the previous month, 1.3% later had a heart attack while only 0.8% of non-cannabis users reported the same.

But why are only people 45 and under at risk? And how accurate is this study?

It shouldn’t overshadow the considerable benefits of cannabis, from stress relief to pain meds and use for many medical conditions.