The Swedish band ABBA, a hit-making machine during their heyday, has announced that they have written and recorded their first new songs since they split in 1983.

The ‘Take A Chance On Me’ four-piece had an astounding nine #1 hits and sold millions of records.

They announced on Instagram that they have recorded new music, ‘Voyage’ due on November 5, and have planned a live new show — starring avatars.

First though, the BBC will air a two-hour TV special with the computer-generated avatars. Reportedly, the band has been digitally scanned and ‘de-aged’ to look just like they did in 1979. 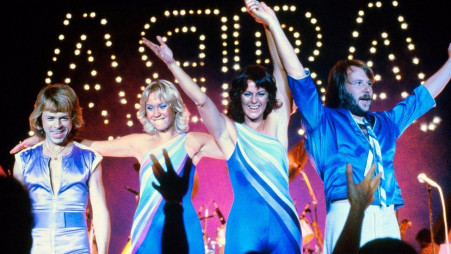 Then the tour with the avatars sets off in 2022.