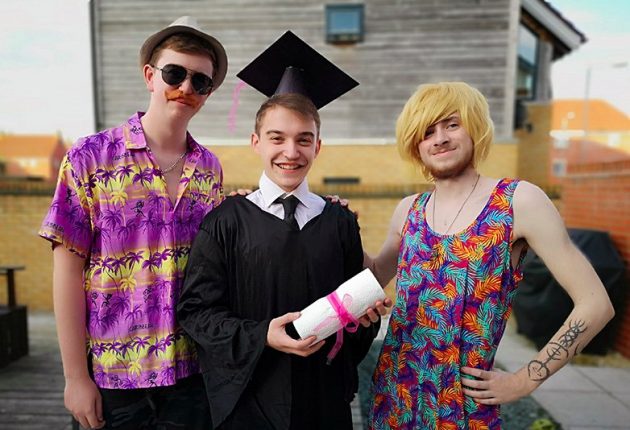 Here’s the story: Chris graduated from the University of West England (UWE), but accidentally told his parents the ceremony would be in October or November. So, the parents book a vacation only to later find out, it’s smack in the middle of when their son would be taking the stage.

When Chris told his friends, they decided he needed a graduation photo and made it happen, as you see. Posing as his Mom and Dad, they got clothes from the thrift store and used a kitchen roll for the ‘official’ diploma.

It’s probably not exactly the grad pic the parents will treasure, but it’s a story they’ll remember for a lifetime. 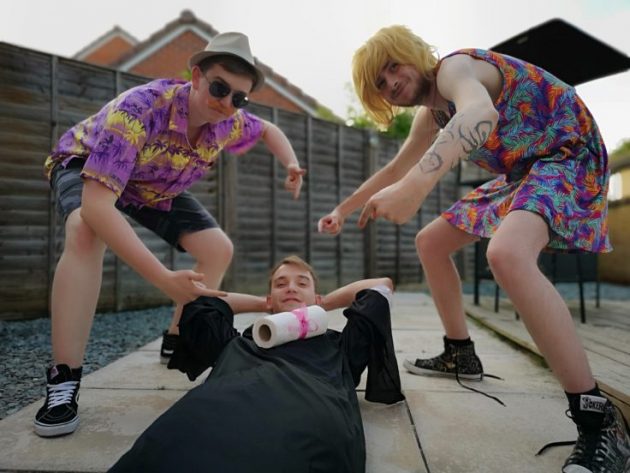