“Why did you want to make this documentary?” they’re asked in the trailer, followed by a series of photos of the couple in sutnning black and white, both public and private moments. 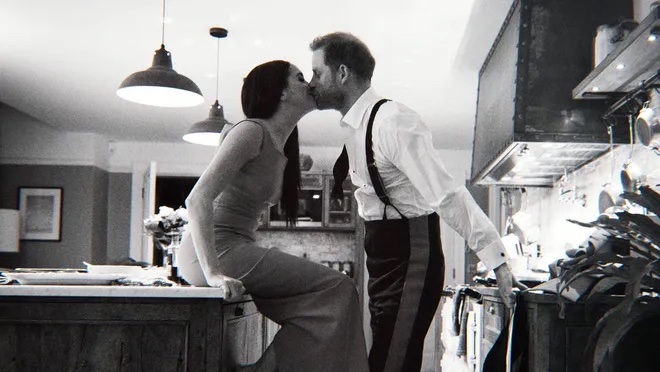 “No one sees what’s happening behind closed doors,” Prince Harry says. “I had to do everything I could to protect my family.”

Meghan is later shown saying, “When the stakes are this high doesn’t it make more sense to hear our story from us?” 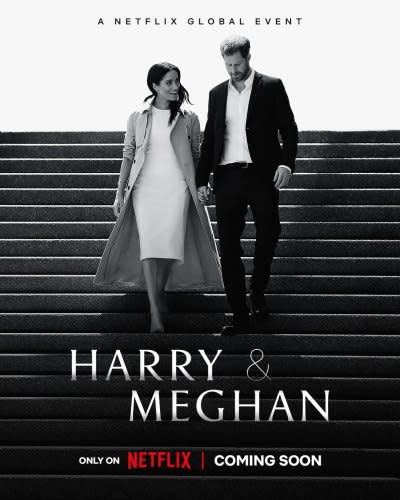