Over the weekend, the tweeter-in-chief went on a racist Twitter attack, telling four Democratic congresswomen of color to ‘go back’ to their home countries, despite the fact that AOC and her ‘squad’ are all American citizens. 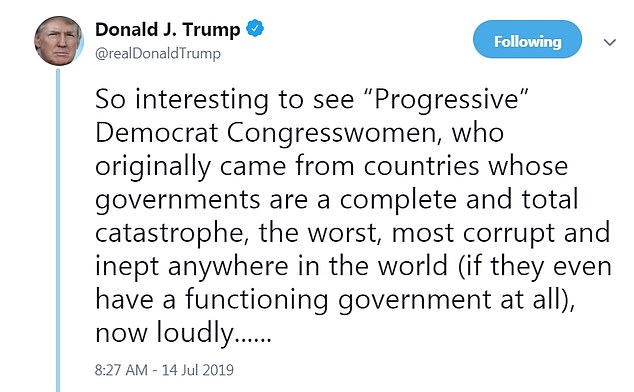 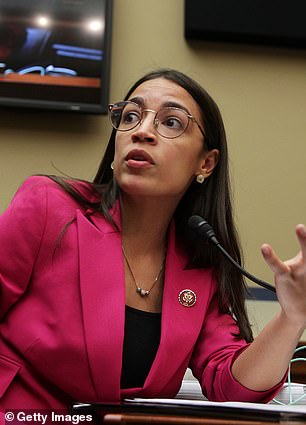 Telling people of color to “go back to where you came from” is a racist slur and a tactic often used by racists to try to silence blacks and other minorities.

Will this hurt the ‘Teflon’ President? Considering that his base is primarily racist, probably not one bit.