THE place to be this weekend was in London for the Lion King premiere and Sir Elton John, with husband David Furnish, stole the red carpet in his embroidered tuxedo with his initials blazing on his lapel.

While he composed the music for the classic 1994 animated ‘The Lion King’ he wrote a new ballad for the remake, ‘Never Too Late.’ A highlight for many in attendance was when he and Queen B hugged on stage. 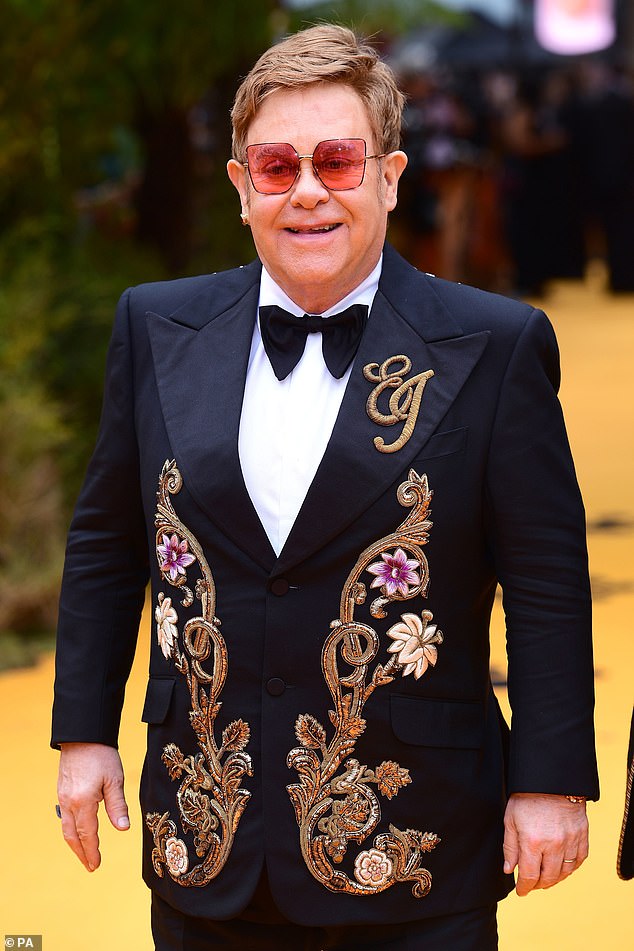