President Trump called it being ‘honest’ and ‘transparent’ when he would talk off-the-cuff to reporters or Tweet about, well, everything.

Now those very same words are the ones the Democrats are using against him in the impeachment hearings. 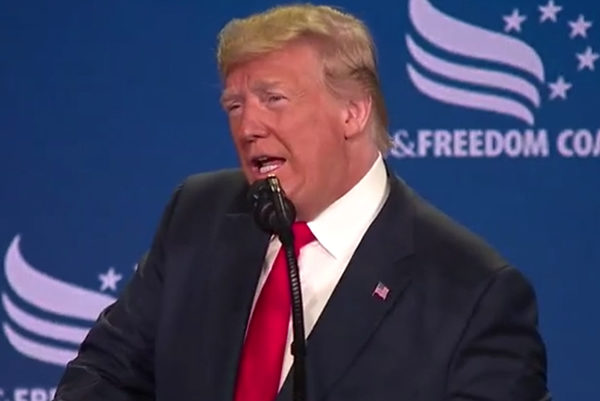 Evidence #1: A clip of then-candidate Trump asking Russia, “if you’re listening,” to reveal some of Hillary Clinton’s emails.

Evidence #2: Quote from the now infamous Ukraine call when he asks the President for a ‘favor’ in investigating his political rival, Joe Biden.

Evidence #3: A video clip of Trump boasting “I have the right to do whatever I want as President.” 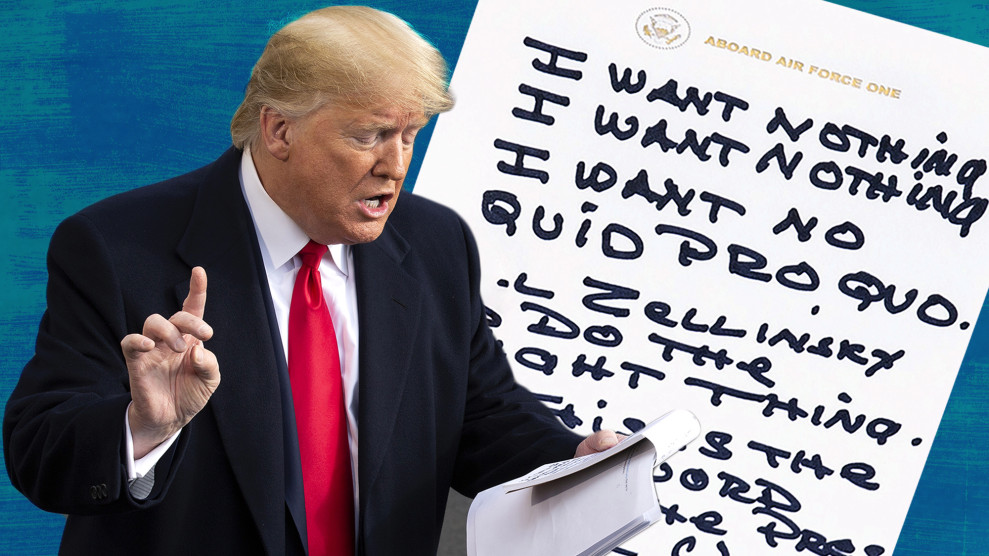 Give him enough rope…