At the impeachment hearings this morning, a key witness — Lt. Col. Vindman, who was on Trump’s Ukraine now infamous call – testified that he thought Trump’s call was ‘inappropriate’ and ‘I reported my concerns to Mr. Eisenberg.’ 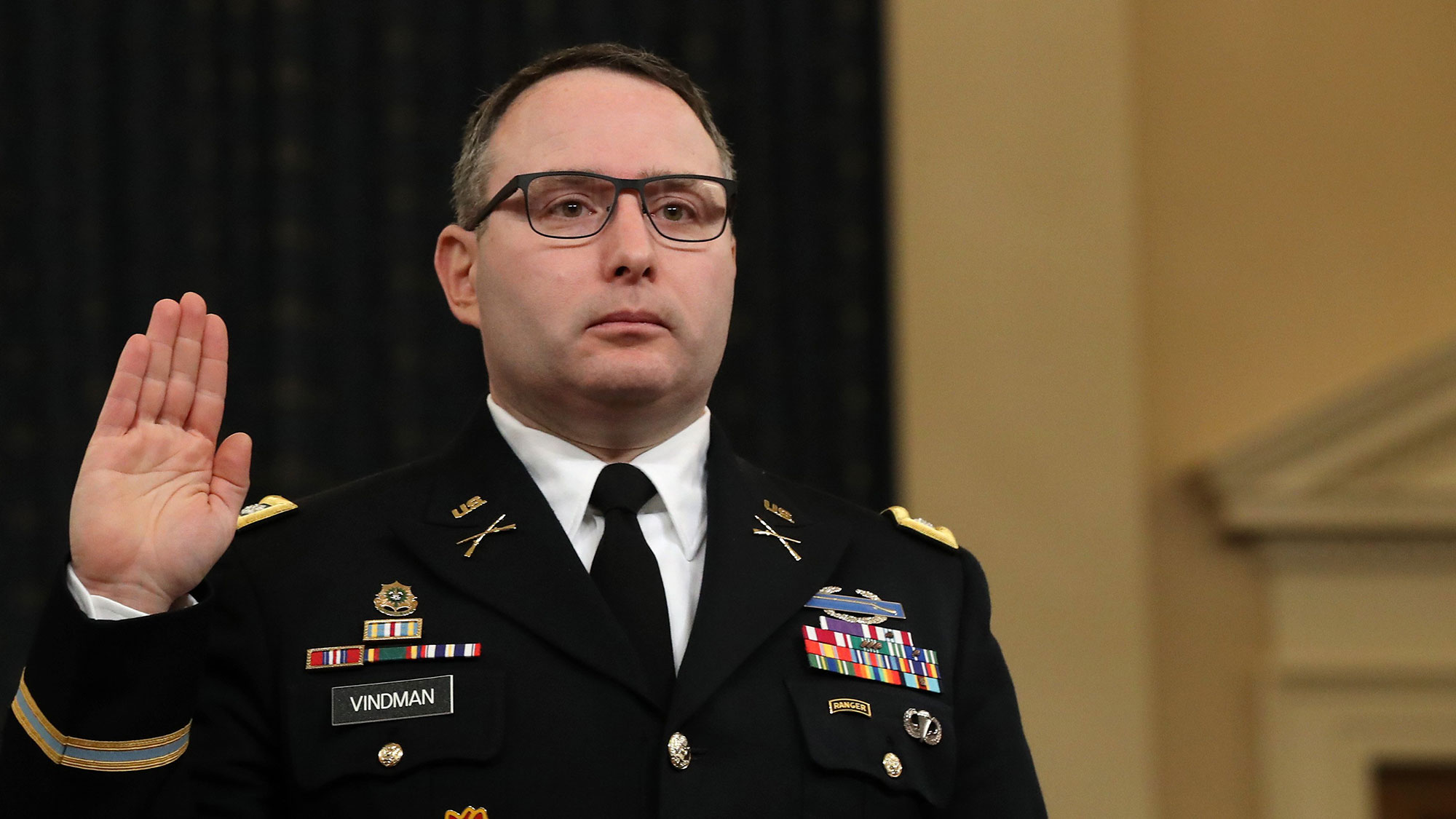 A decorated military man (see the Purple Heart on his right breast) Vindman elaborated live on his concerns about the call:

“It is improper for the President of the United States to demand a foreign government investigate a US citizen and a political opponent. It was also clear that if Ukraine pursued an investigation into the 2016 election, the Bidens, and Burisma, it would be interpreted as a partisan play. This would undoubtedly result in Ukraine losing bipartisan support, undermine US national security, and advance Russia’s strategic objectives in the region.”

U.S. ambassador to the EU Gordon Sondland is scheduled for tomorrow, which guarantees fireworks.