President Donald Trump is still crowing about the Robert Mueller testimony, spinning it as a victory for him, personally. While he was at it, he managed another Joe Biden put down, saying to Fox News, ‘The only good thing about Mueller is it made Joe Biden look like a dynamo.’

As you’ll remember, ‘Sleepy Joe’ is the president’s nickname for Biden.

While he was firing salvos, Trump admitted that despite saying he wouldn’t watch Mueller’s testimony he was glued to the TV.

‘I ended up watching more than I wanted to,’ he said

This puts us in mind of this meme: 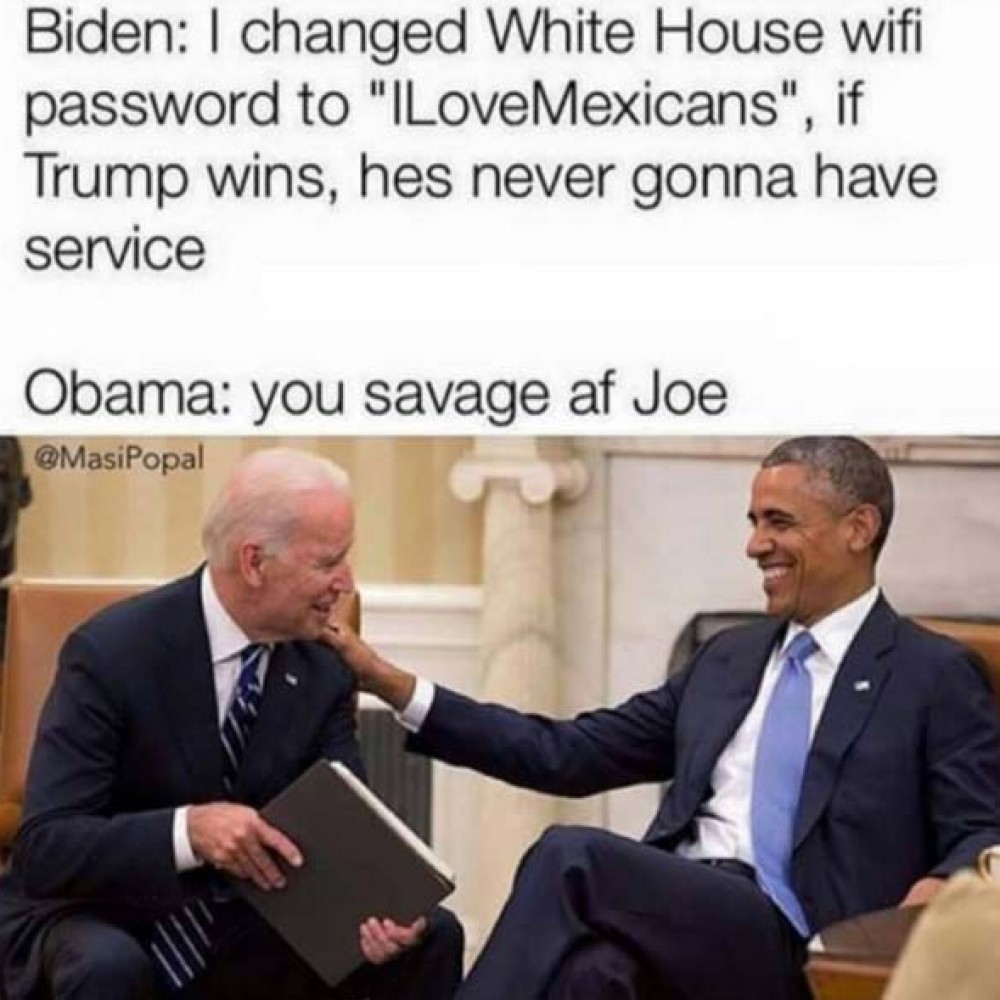