Former President Donald Trump refuses to turn over any of his documents pertaining to the Capitol riot and is now suing the January 6th Committee claiming  ‘executive privilege.’

Of course, this is his usual pattern. 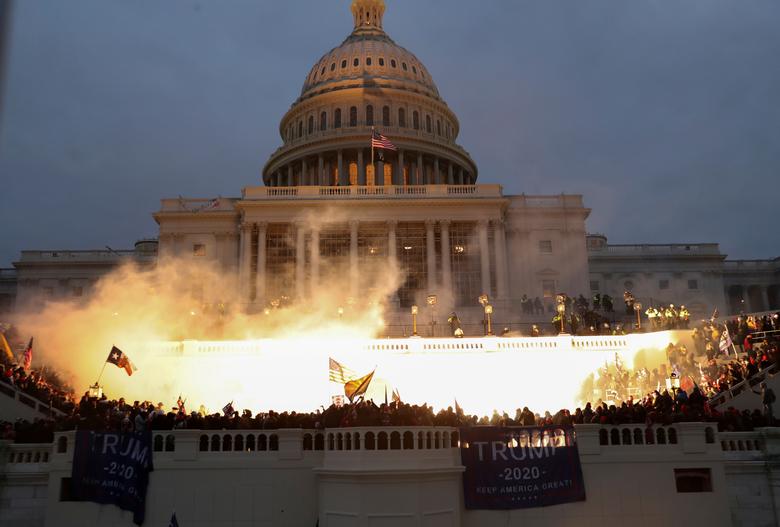 Naturally, the suit says it does not accept  ‘the legitimacy of its probe’. It calls it a ‘misguided attempt to intimidate and harass President Trump and his supporters under the guise of investigating the events of January 6, 2021.’

Could someone tell Trump he is no longer President so no longer has ‘executive privilege?’