Search
Home
Celebrities
With a new record to promote, Adele is ratcheting up the press, starting with
a new prime-time special titled “Adele One Night Only.” on CBS.
According to a news release, the event will be filmed in Los Angeles and will include “an extraordinary concert performance that includes the earliest opportunity to hear her first new material in six years” as well as “some of Adele’s chart-topping hits, in addition to several never-before-heard songs.” 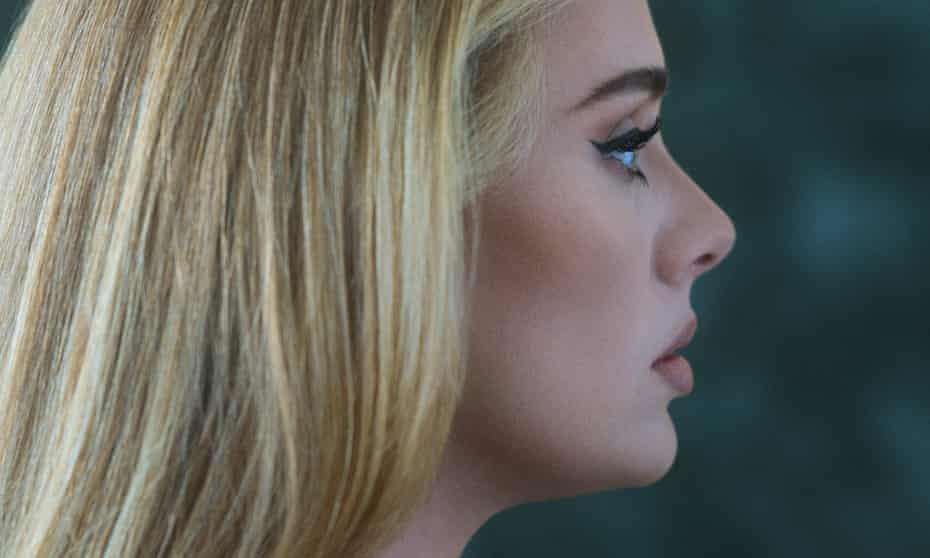 But that’s not all!
“The special will feature an exclusive interview with Adele by Oprah Winfrey from her rose garden, in Adele’s first televised wide-ranging conversation about her new album, the stories behind the songs, life after divorce, weight loss and raising her son,” the release states. 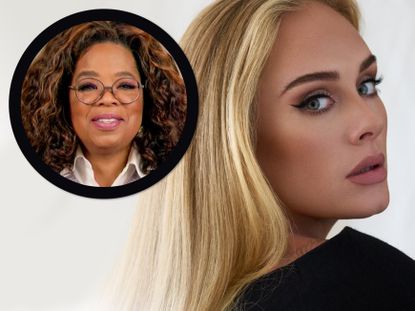