When President Donald Trump visited a hospital in El Paso, none of the eight shooting victims wanted to meet with him. Though some excused the move by saying they didn’t want to meet with anyone, they later met with Democrats who came to visit.

How did the White House spin this? They issued a statement saying Trump was ‘received very warmly by not just victims and their families but by the many members of medical staff.’ 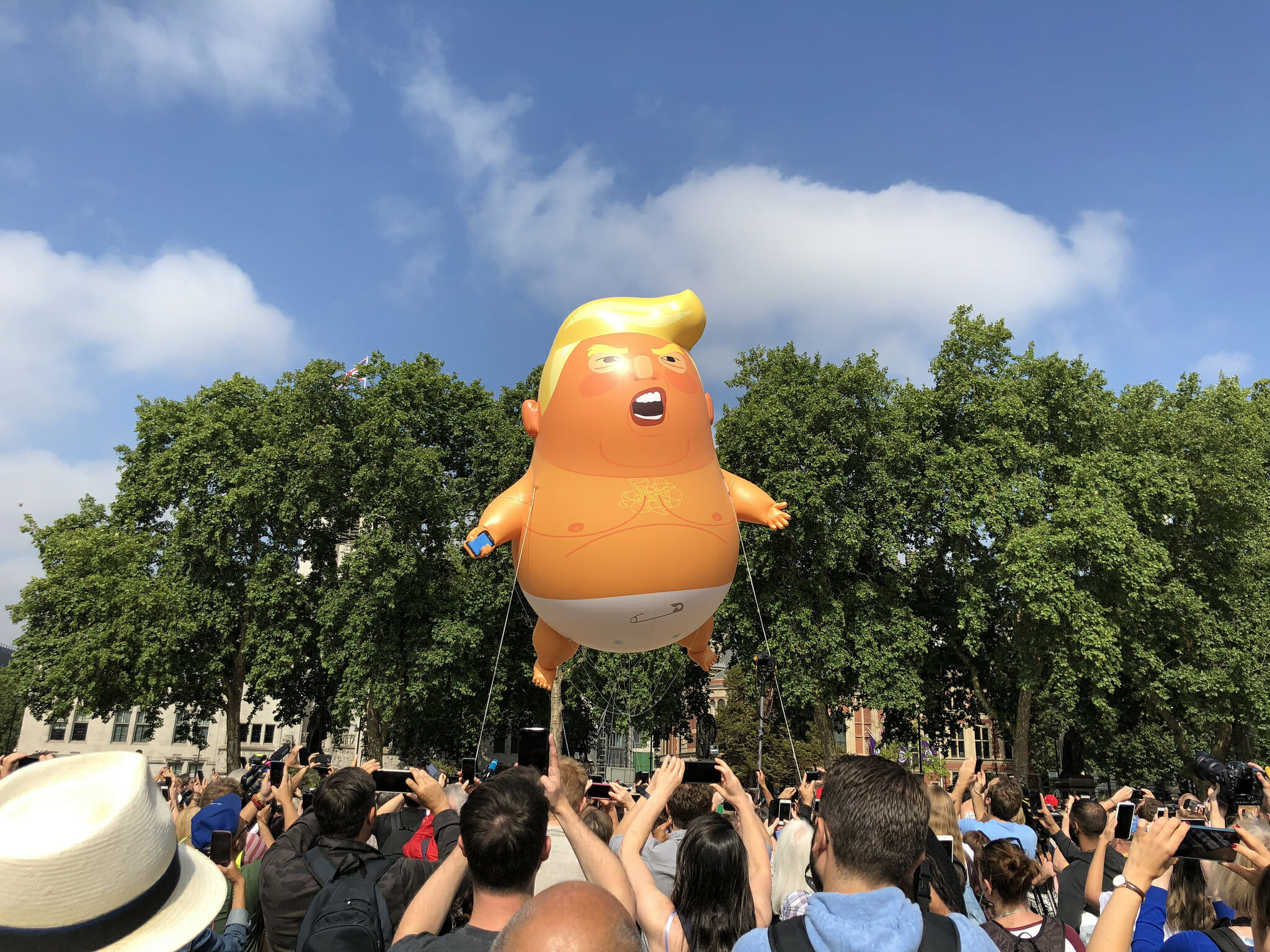