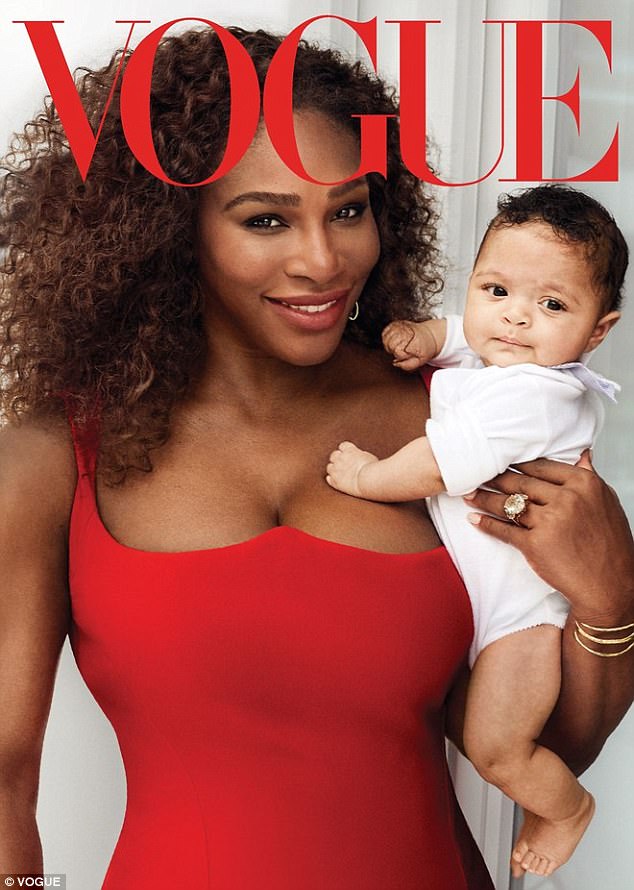 For the first time, tennis superstar Serena Williams reveals that she was in serious danger directly after giving birth to her baby, Alexis Olympia. Opening up to VOGUE, Williams explained that when Alexis’s heart rate plunged the doctors did an emergency C-section.

‘That was an amazing feeling, and then everything went bad,’ said Williams.

Shortly after the birth, Williams starting having trouble breathing and it was discovered she had developed blood clots in her lungs. 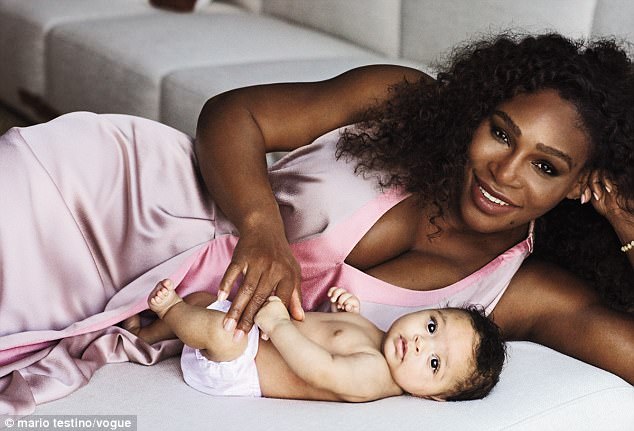 Williams, who regularly takes anticoagulant medications had stopped on the advice of Doctors before the birth and consequently developed life-threatening blood clots.

She was immediately given a drip, but when constant coughing from her pulmonary embolism opened up the scar from the c-section, her abdomen quickly filled with her now-thinned blood from the same drugs which were saving her life. After six weeks of doctor-ordered bed rest, she talks about the emotional toll it has taken on her:

“Sometimes I get really down and feel like, Man, I can’t do this,” she told Vogue. “It’s that same negative attitude I have on the court sometimes. I guess that’s just who I am. No one talks about the low moments-the pressure you feel, the incredible letdown every time you hear the baby cry.”

Can we just say we love-love that she has come forward with these revelations which will help every woman who had had a difficult birth and erratic mood swings afterward?