As if we needed more evidence that Russia meddled in US elections; it has just come to light that Moscow’s intelligence service sent out a ‘fake bulletin’ about DNC’s Seth Rich who was killed in a robbery attempt speculating that he was actually killed by a ‘Hillary Hit Squad’ in 2016.

The outlandish theory maintained that Rich was ‘taken out’ because of leaked DNC emails during the presidential campaign.

This rumor wouldn’t have gone anywhere except it was picked up by anti-Hillary campaigners and wild conspiracy theorists in the U.S. 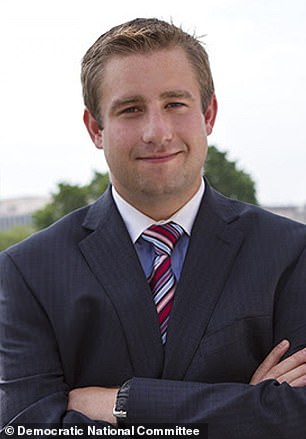