‘Jesse’s Girl’ hitmaker Rick Springfield has joined forces with Heritage Auctions to sell eight stage and studio-played guitars from his personal collection to benefit  Steve Irwin’s Wildlife Warriors, a conservation group on the front lines helping and rehabilitating surviving wildlife from the fires. 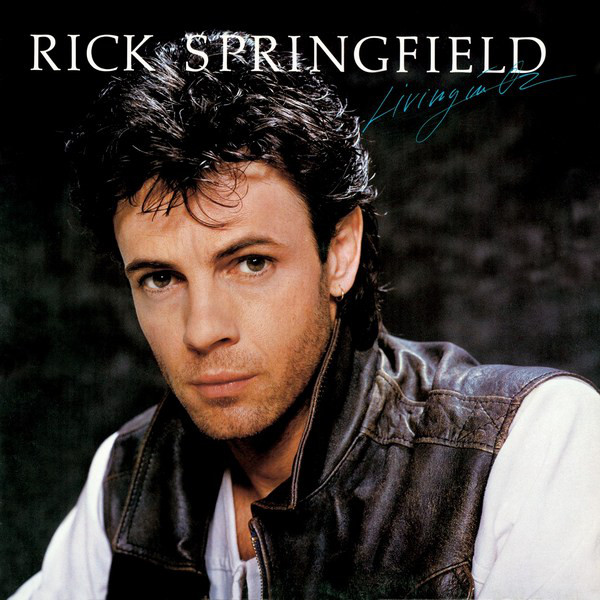 Springfield, as many of us didn’t know, is a proud native Australian.

“I think everyone has been affected by the devastation to the unique flora and fauna of Australia. Being so far away from my homeland is particularly problematic because I feel so powerless to help. So I set about raising money from here because thats the best thing I can do. The Koala is a touchstone to many people because of its appearance and for all their suffering and helplessness to escape these brutal fires.”

So far, two Springfield guitars have the highest bids auction, $4,100, which ends March 6. One is his 2014 Gibson Les Paul Supreme turquoise semi-hollow body electric model given to him by Gibson. Bid and help Ozzie wildlife!