Rob Lowe revealed that the rumors are true and there will be a new Parks and Rec reunion episode that they shot on their iPhone.

‘Yes, it is literally true. The Parks And Rec gang is back next Thursday.’

‘We shot a brand new episode totally in secret on our iPhones,’ he said, then explaining: ‘It was literally pretty hard… pretty hard to do.’ 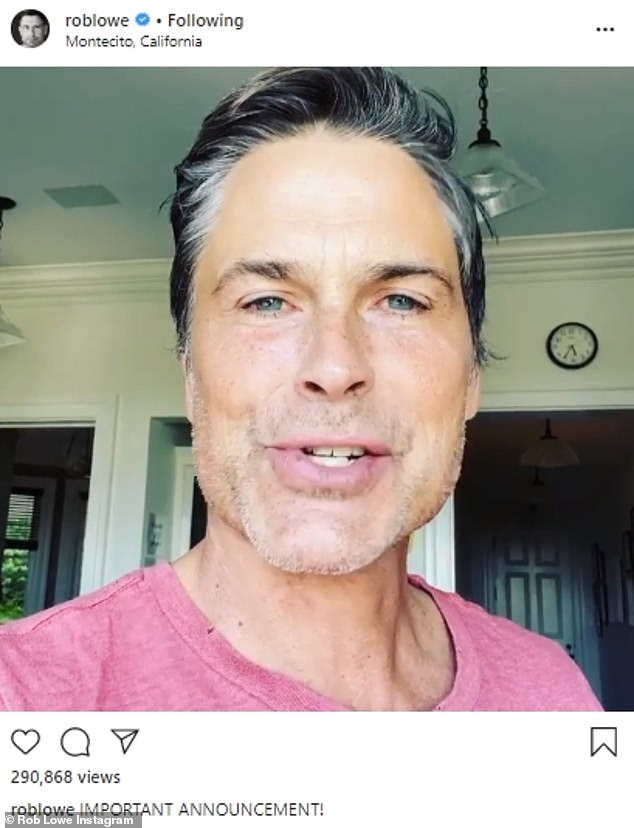 Even better, the April 30th reunion episode will be a fundraiser for the Feeding America COVID-19 Relief Fund.

P.S. Now a silver fox (like many of us) doesn’t Lowe look good?