Gov. Greg Abbott of Texas announced last week to much fanfare that he plans to pick up construction of Trump’s wall along the border with Mexico.

And how exactly does he expect to pay for this pricey wall? Donations, he said.

Abbott also stated he would contribute $250 million from the state as a ‘downpayment’ on the wall.

Remember when Arizona tried this? Public donations were slim.

Critics have dismissed this as just an effort on Abbott’s part to mollify right-wing voters before his election next year.

Nothing to see here. 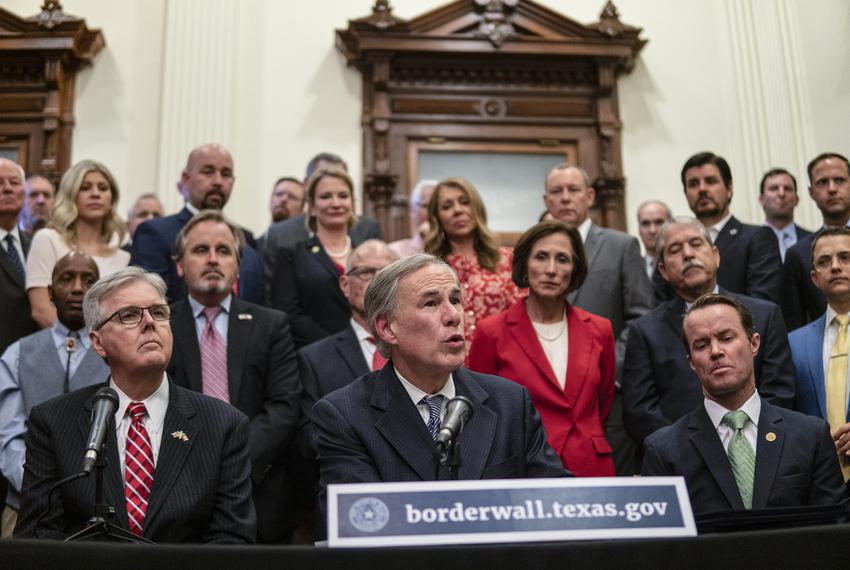