After V.P. Pence refused to act illegally and try and overturn the election results at Trump’s request, the President turned on his loyal VP.

Remember, Trump had for weeks falsely claimed that ‘If Mike Pence does the right thing, we win the election.’

When Trump angrily complained that Pence had ‘betrayed’ him it’s no surprise that the violent armed rioters he incited stalked the halls at the Capitol shouting: ‘Where’s Pence, show yourself!’

Fortunately, Pence had already been whisked to safety by his Secret Service. 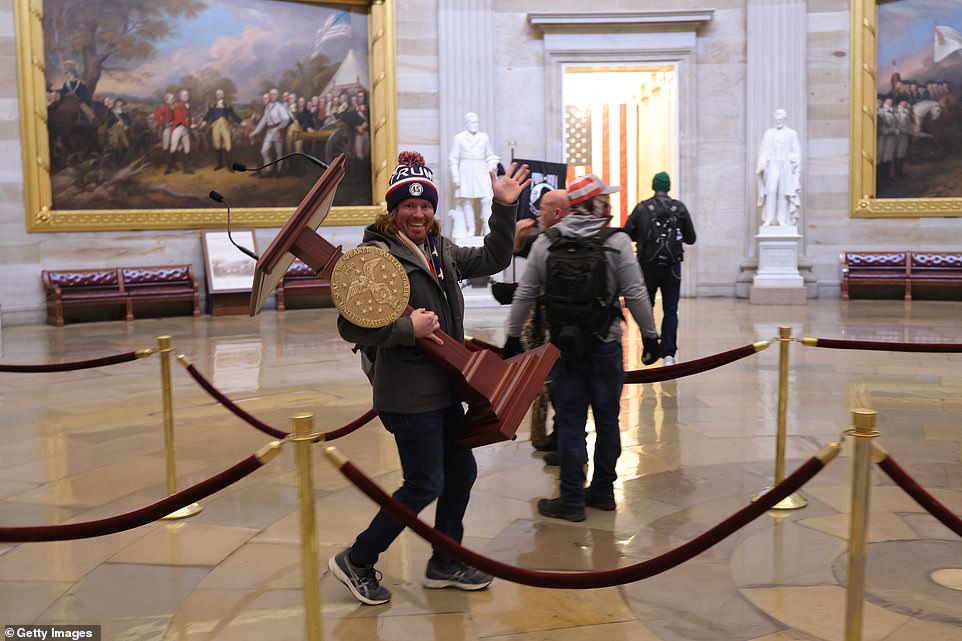