Search
Home
Celebrities
Icon Diane Ross threw herself a 75th birthday party in Hollywood and everyone who is anyone was there. Let’s start with Beyonce, who wore an uh, interesting PVC dress, that made her look like a shiny garage bag, Leonardo DiCaprio who kept it classy in a black hooded sweatshirt, P.Diddy in a black tux jacket, the K-sisters and more A-listers than one could count. Khloe Kardashian opted for a blonde afro and gold lame dress, which suited the party perfectly. 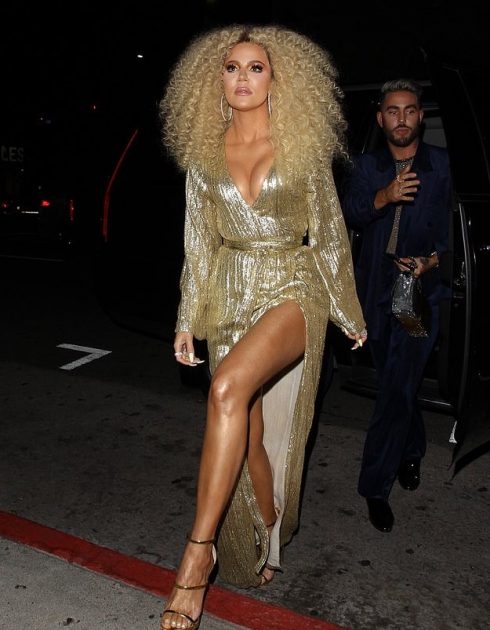 For Diana, she arrived in a show-stopping orange ruffled dress, and later changed into a sleek black number.
It was Beyonce though who stole the show when she belted out a spontaneous Happy Birthday song to the singing legend. 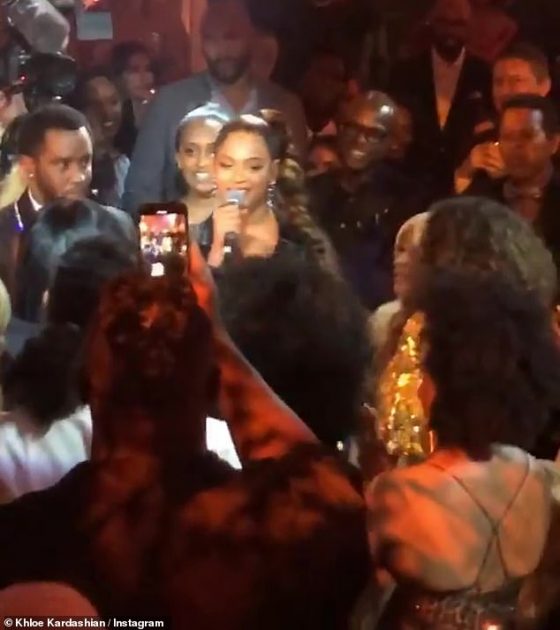 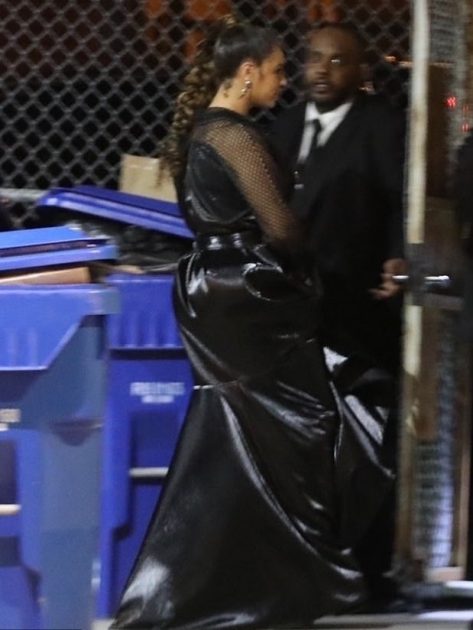