After the block-buster Mueller report was made public, Congress and the public learned that on multiple occasions Trump had tried to shut down the Mueller investigation, going as far as ordering his staff to fire key figures. On one notable occasion, Trump ordered Former White House Counsel Don McGahn to ‘remove’ the special counsel but he refused. If that’s not obstruction of justice, we don’t know what is.

Trump now says that the ‘stories’ about him in the report were ‘fabricated’ and ‘bulls**t’  (our President’s words, not ours )intended to make him look bad. 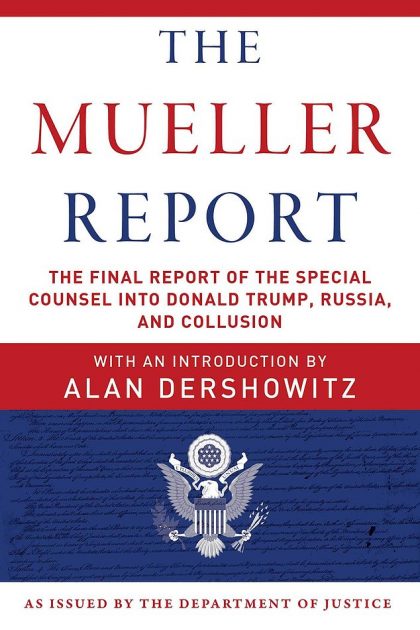