This has never happened before: Nine chief executives issued an extraordinary joint statement Tuesday seeking to bolster public faith in the coronavirus vaccine.

Fearing that the public was losing faith in a COVID vaccine being politicized by the present President, who has boasted he’ll have a vaccine by election day, the chief executives at nine companies promised NOT to seek regulatory approval before the ‘safety and efficacy’ of an experimental vaccine had been proven.

Many fear the FDA will cave to political pressure under Trump. 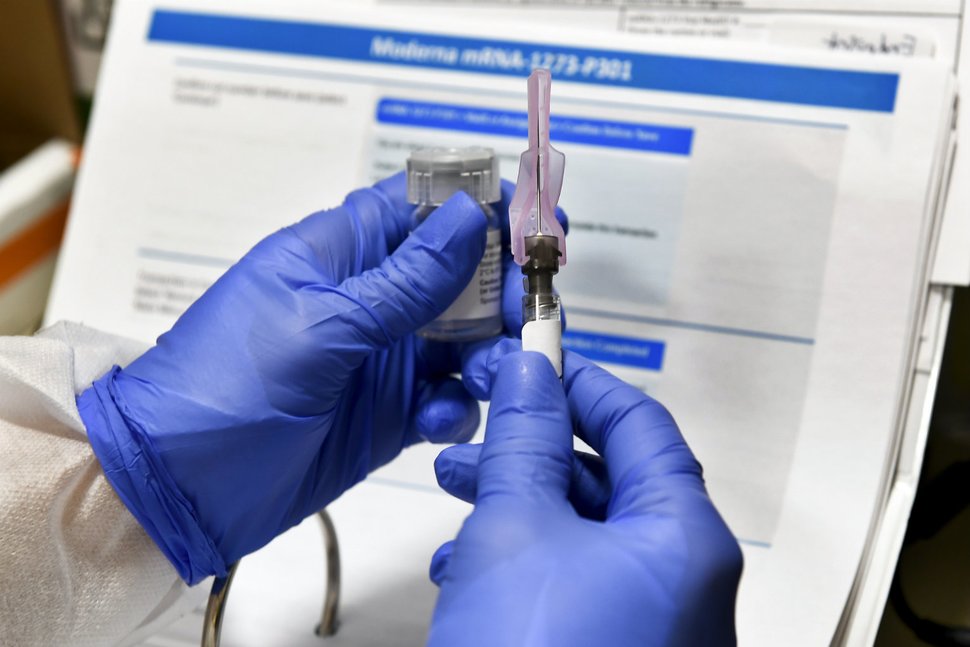 “BIOPHARMA LEADERS UNITE TO STAND WITH SCIENCE”  reads the statement making it clear that they wouldn’t be pressured by the White House.

Meanwhile, during a press conference last week, Trump said a vaccine approval could come in October.

“So we’re going to have a vaccine very soon. Maybe even before a very special day, you know what date I’m talking about,” Trump said, referring to Election Day.

Even Trump’s  ‘Operation Warp Speed ‘co-chief Moncef Slaoui, said on NPR last week that it is “very unlikely” a vaccine would be authorized before Election Day.