If you’ve ever watched a NASCAR race, you may have been shocked by all the confederate flags flown by the fans.

On CNN, Bubba Wallace, NASCAR’s only black driver, said NASCAR needs to ban the confederate flag, a symbol of Southern slavery for many. 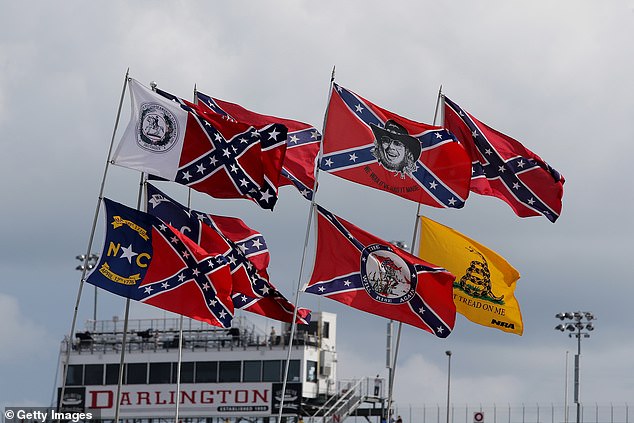 At Sunday’s race in Atlanta, Wallace proudly wore an ‘I Can’t Breathe’ shirt during the anthem in protest of George Floyd’s killing. Here is his entire statement:

“My next step would be to get rid of all confederate flags. There should be no individual that is uncomfortable showing up to our events to have a good time with their family that feels some type of way about something they have seen, an object they have seen flying.

“No one should feel uncomfortable when they come to a NASCAR race. So it starts with confederate flags. Get them out of here. They have no place for them. The narrative on that before is I wasn’t bothered by it, but I don’t speak for everybody else. I speak for myself. What I am chasing is checkered flags, and that was kind of my narrative.

“But diving more into it and educating myself, people feel uncomfortable with that. People talk about that. That’s the first thing they bring up. So there’s going to be a lot of angry people that carry those flags proudly, but it’s time for change.” 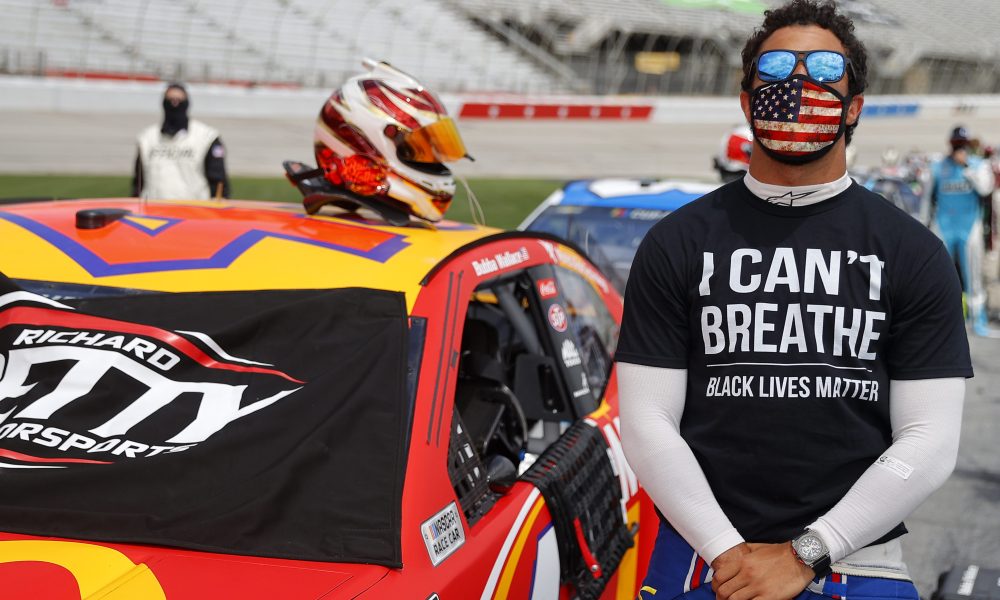