Search
Home
Celebrities
After the disgraced new host (and Executive producer) of ‘Jeopardy’, Mike Richards, was let go, Sony found an easy solution — have show favorites Mayim Bialik and former winner Ken Jennings, host the show “through the end of the calendar year.” 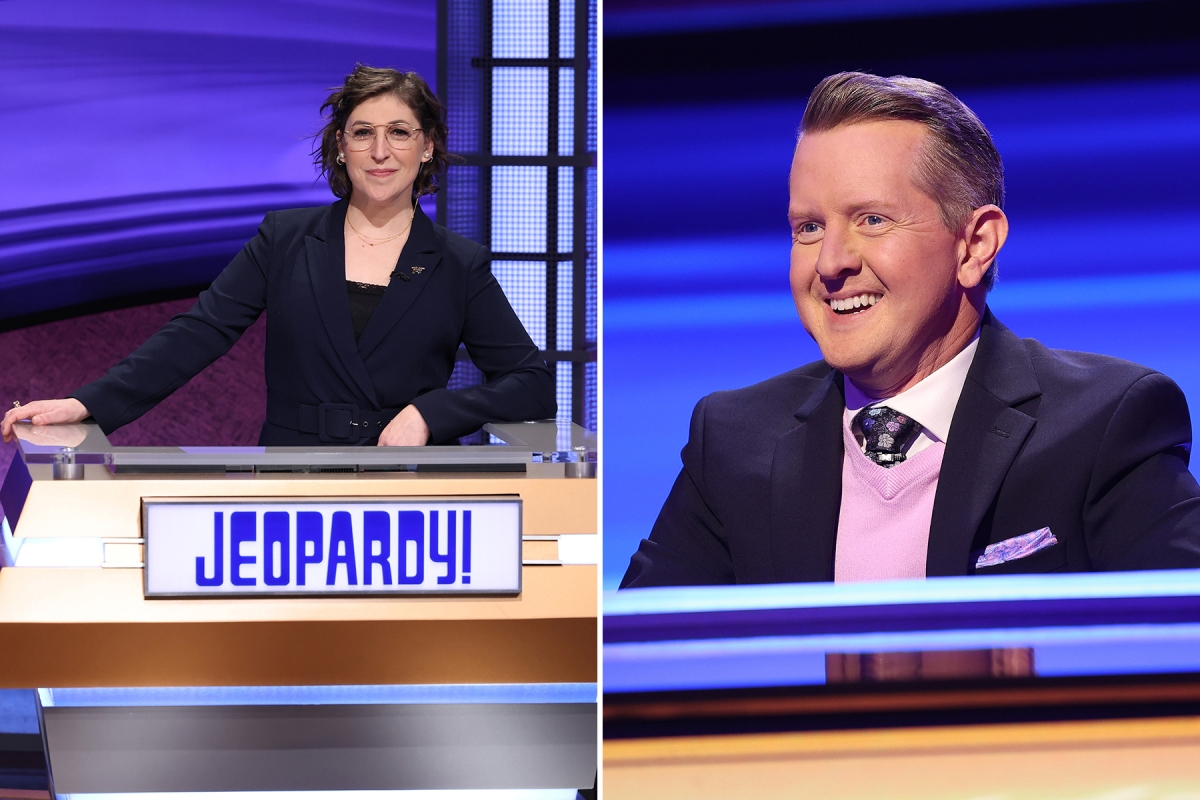 Bialik will host episodes airing through Nov. 5, after which she and Jennings will “split hosting duties as their schedules allow,” Sony Pictures Television announced Thursday.