The sleazy reality ‘star’ from ‘Here Comes Honey Boo Boo,’  Mama June, has been officially charged by authorities with possession of crack cocaine. Along with her boyfriend Geno Doak, the two were arrested in Alabama last Wednesday after police were called for a ‘domestic dispute.’ According to police records, June was also found with drug paraphernalia that included a needle and a pipe containing a white residue, as well as $1,340 in her bra.

If convicted of felony possession, Mama June could face a year in jail. What a lovely couple. 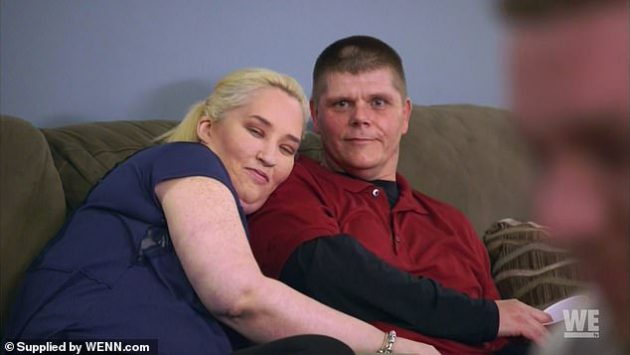