What was he on about?

Not only Republican Senators but pretty much anyone watching the second Impeachment trial of Donald Trump was baffled by attorney Bruce Castor’s rambling, incoherent 47-minute opening argument where he referenced record players in his youth, ‘150-year olds’ and Nebraska.

One station cut away from Castor’s ‘speech’ to interview Alan Dershowitz, who said:

Even one of Trump’s staunch allies,  Senator Lindsey Graham, said Castor’s argument was just ‘OK’ and claimed he wasn’t exactly sure where the defense lawyers were going with their remarks on the floor.

Of course, this is where social media shines, with gleeful users quickly posting memes, many a play on bad lawyers. comparing Castor to an attorney on The Simpsons for one.

Well, you get what you pay for. (Trump is notorious for stiffing his lawyers — just ask Guiliani.) 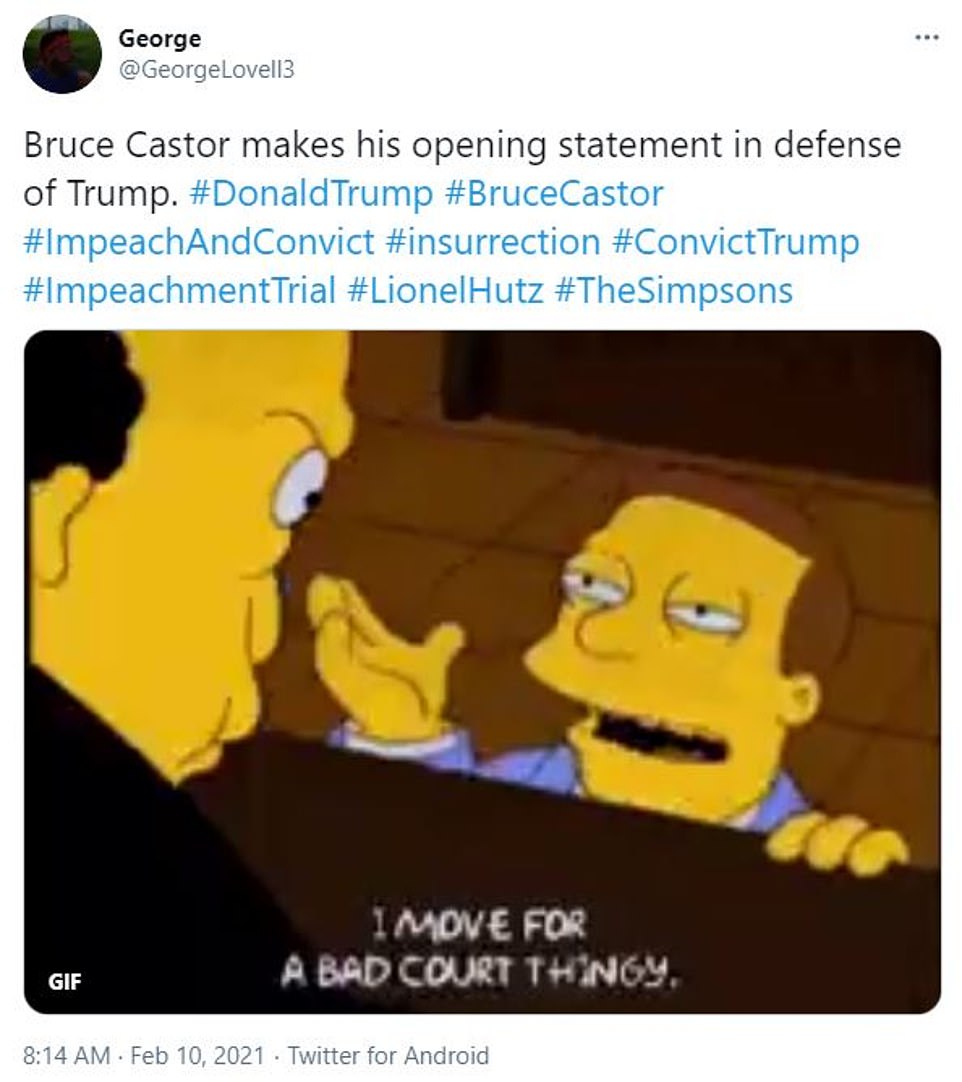 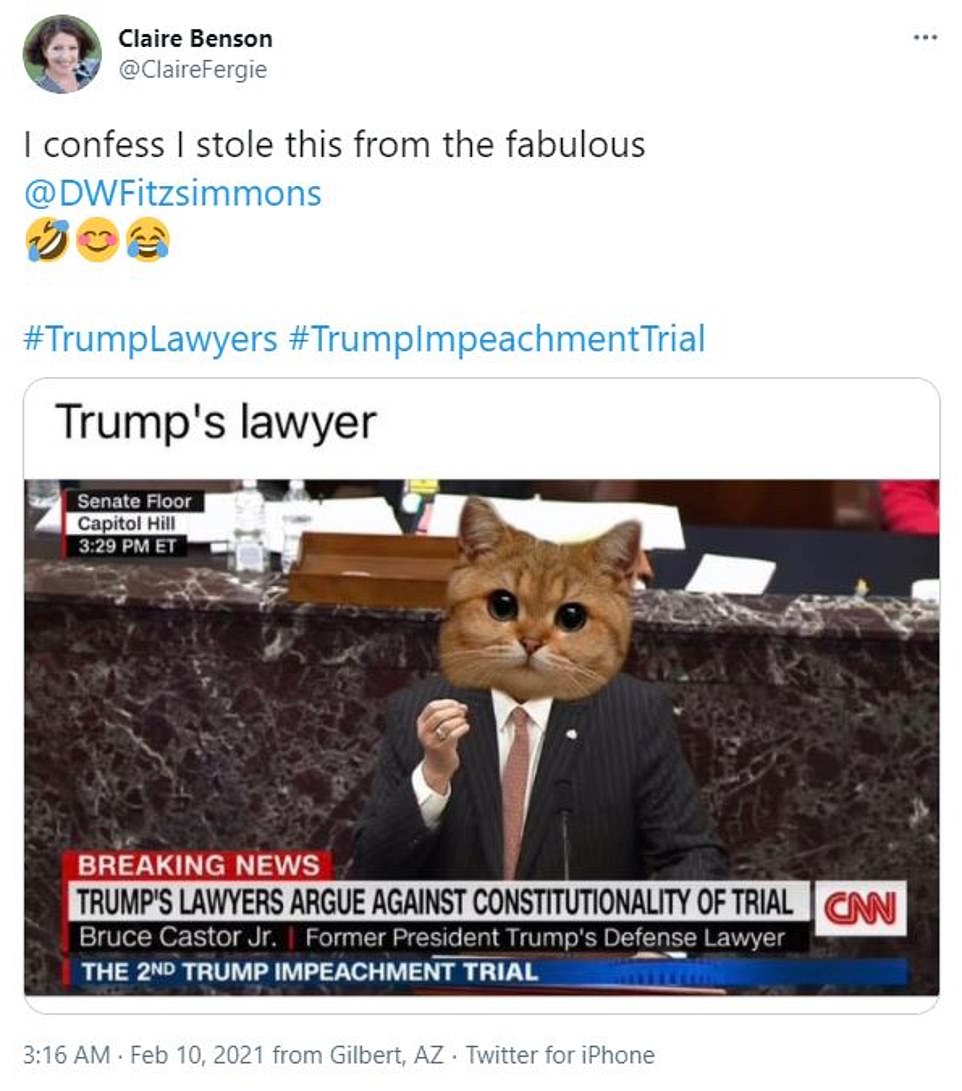 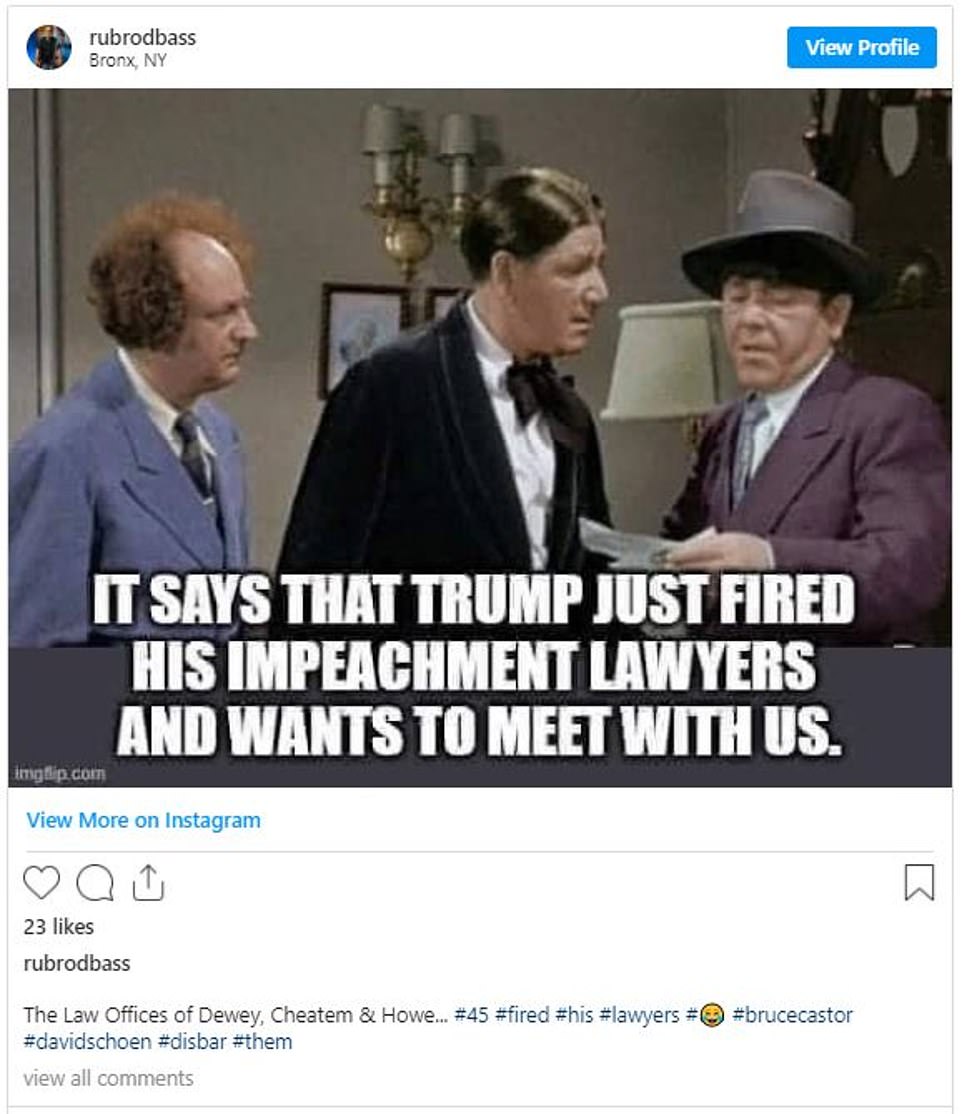