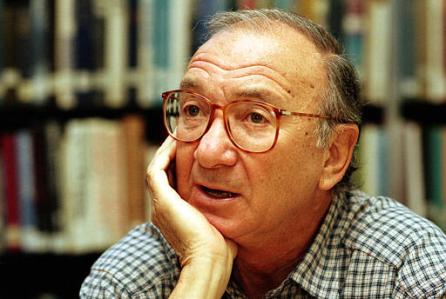 His talent — and the laughter he brought audiences — will be sorely missed. 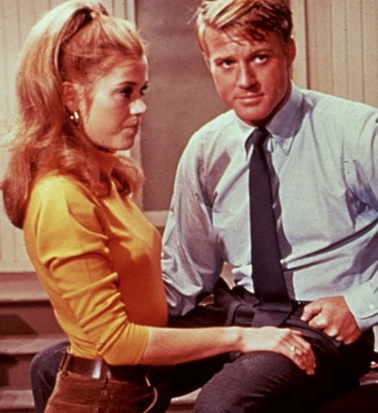 Jane Fonda and Robert Redford in ‘Barefoot in the Park.’