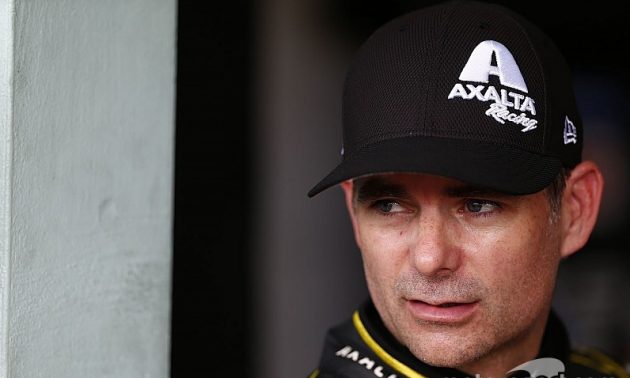 Four-time NASCAR champion Jeff Gordon leads the race in the newest list of Hall of Fame nominees. This is the first year the champion driver was eligible to be nominated.

Among the list of 20 nominees for the Class of 2019 are five first-time nominees. (The list includes drivers, car owners, crew chiefs and engine builders.)

Gordon, who you can now watch on Fox Sports NASCAR TV where he’s an expert analyst, won 93 races in the Cup series and four series championships.

The other first-time nominees are John Holman and Ralph Moody, the co-owners of legendary Holman-Moody Racing who won two Cup titles with driver David Pearson; Kirk Shelmerdine, who won four Cup series championships as a crew chief; and Harry Gant, who won 18 Cup series races, including a pair of Southern 500s. 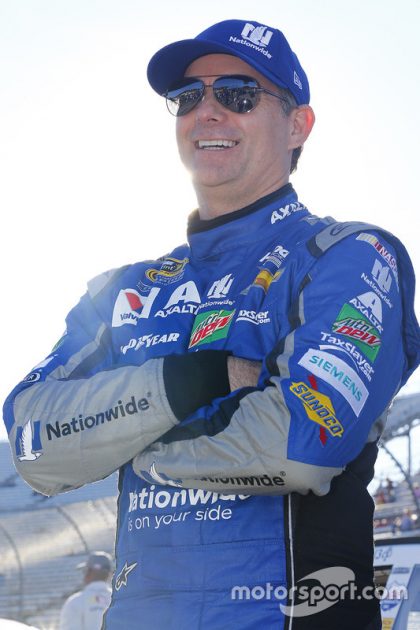