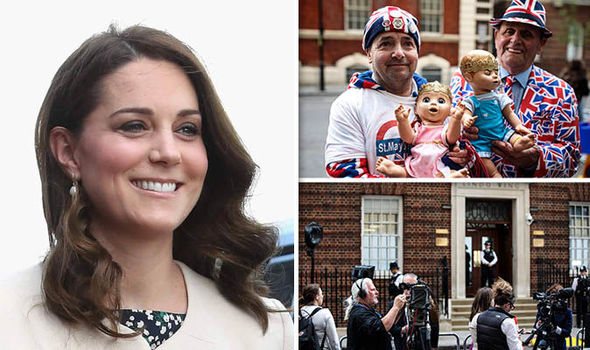 Kate Middleton has given birth to a healthy baby boy this Monday morning. She was taken to the hospital at 6 am this morning as supporters set up baby watch. Prince William was present for the birth, and both Kate and the child were ‘doing well’, according to a palace spokesman. Senior members of the royal family were said to be ‘delighted with the news’.

The royal baby is fifth in line to the British throne, after grandfather Prince Charles, father Prince William and two siblings.
As is the tradition,  golden easel bearing a framed notice announcing the birth was placed on display in front of Buckingham Palace on Monday afternoon. The bulletin will be on display for approximately 24 hours. 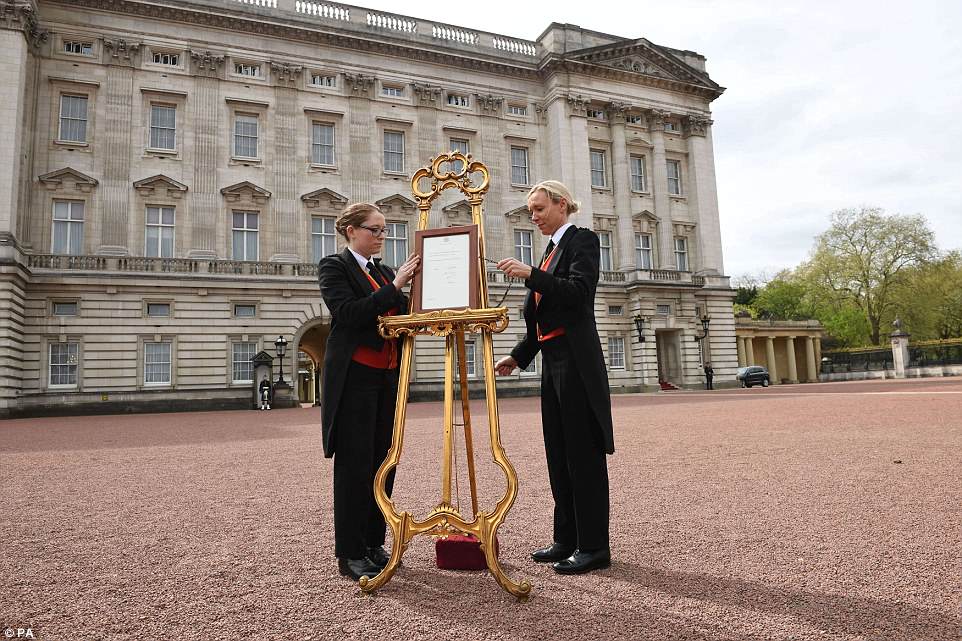