While Trump boasted about killing a top Iranian General, the world reacted. In France, the French Secretary of State for European Affairs warned that ‘we have woken up to a more dangerous world.’ Even warhawk Putin fears the worst:  ‘This action can seriously aggravate the situation in the region.’ 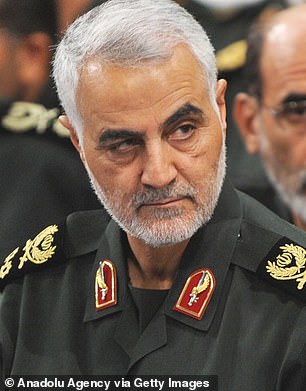 Predictably, reaction in the US was split along party lines, with Joe Biden ominously saying,  ‘Trump tossed dynamite into a tinderbox.’ Meanwhile, Bernie Sanders warned that the drone attack ‘puts us on the path to another war.’

Trump has now escalated tensions in the area and any chance of peaceful negotiation is off the table. 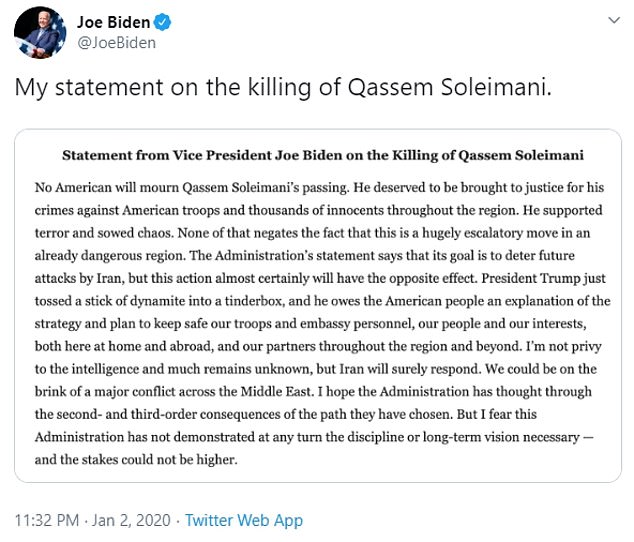