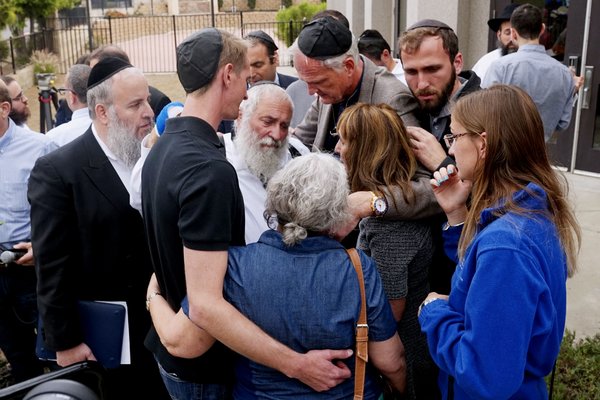 It seems like every day there’s a new shooting in a house of worship. Over the weekend, a gunman stalked a synagogue in Poway California (just north of San Diego) as they celebrating the end of Passover, tragically shooting a women who threw herself in front of the Rabbi. Three others were injured, including the rabbi who lost fingers to the bullets but who jumped on a chair after the gunman fled to continue preaching. ‘Terrorism like this will not take us down,’ said Rabbi Yisroel Goldstein. 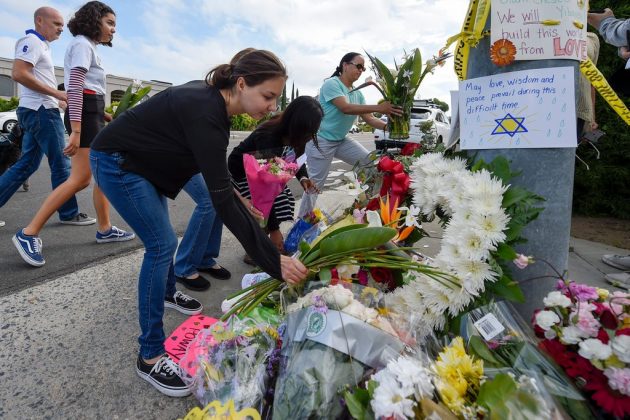 Police were quickly able to arrest the shooter, a  19-year-old college student who earlier had posted an anti-semitic white supremacist manifesto online.