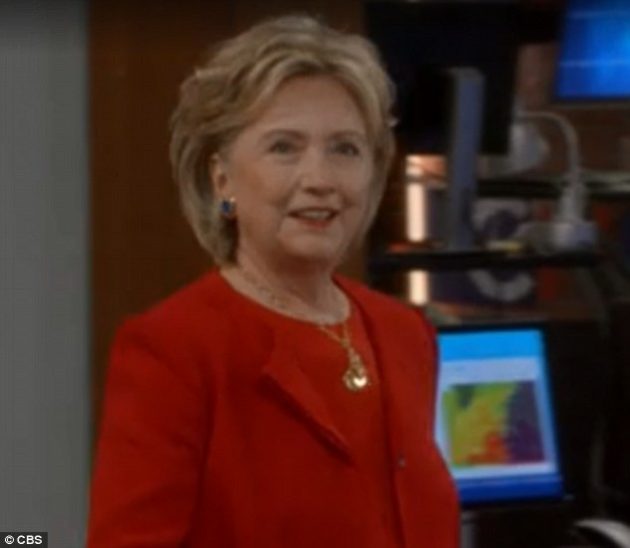 For the premiere episode of Murphy Brown, Hillary Clinton appeared as herself, saying she was applying for the ‘Secretary’ gig.

In a wonderful bit, the politician jokes about ‘some experience with emails’ and explains: ‘For four years I was the secretary … of a very large organization.’

And she then closes it all out by exclaiming ‘it takes a village.’

The title character — Candice Bergen — is actually a big supporter of Hillary and friends in real life. TV at it’s best.

And if you miss Hillary (like we do) she’ll be guest starring on ‘Madame Secretary’ next week. 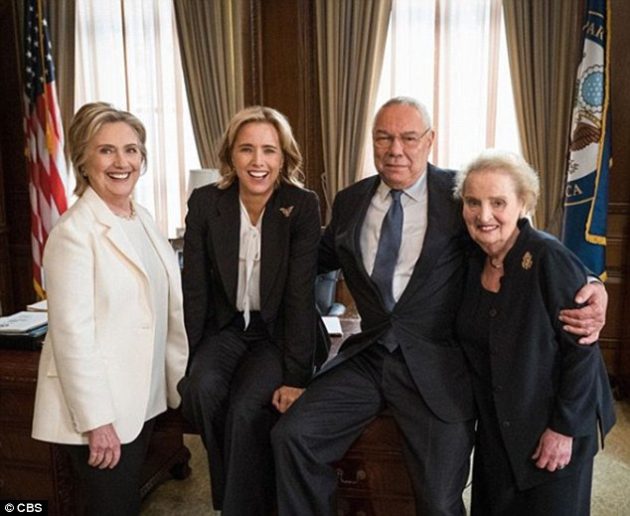