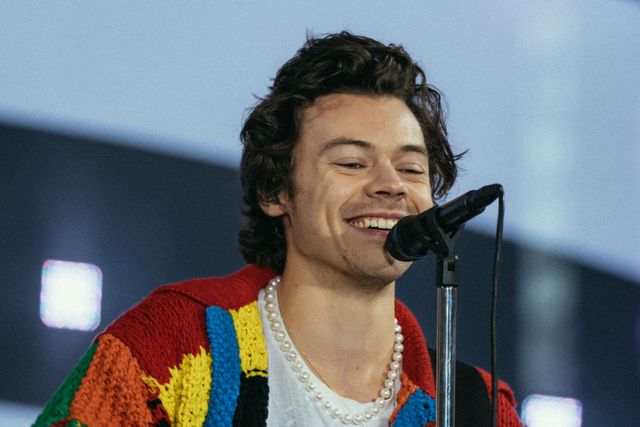 In an interview, Grammy producer Ben Winston said the show will feature many music performances, mixing pre-taped performances at locations around L.A. plus live music on stage at Staples arena.

CBS exec Jack Sussman said “‘For the viewer at home, this isn’t going to be a remote Zoom telecast. You’re going to be as entertained as if you were watching it at the Staples with 14,000 other fans.’

Trevor Noah will host the 63rd annual Grammy Awards, which will air live Sunday from 8:00 p.m. ET/5 p.m. PST on CBS and Paramount+.