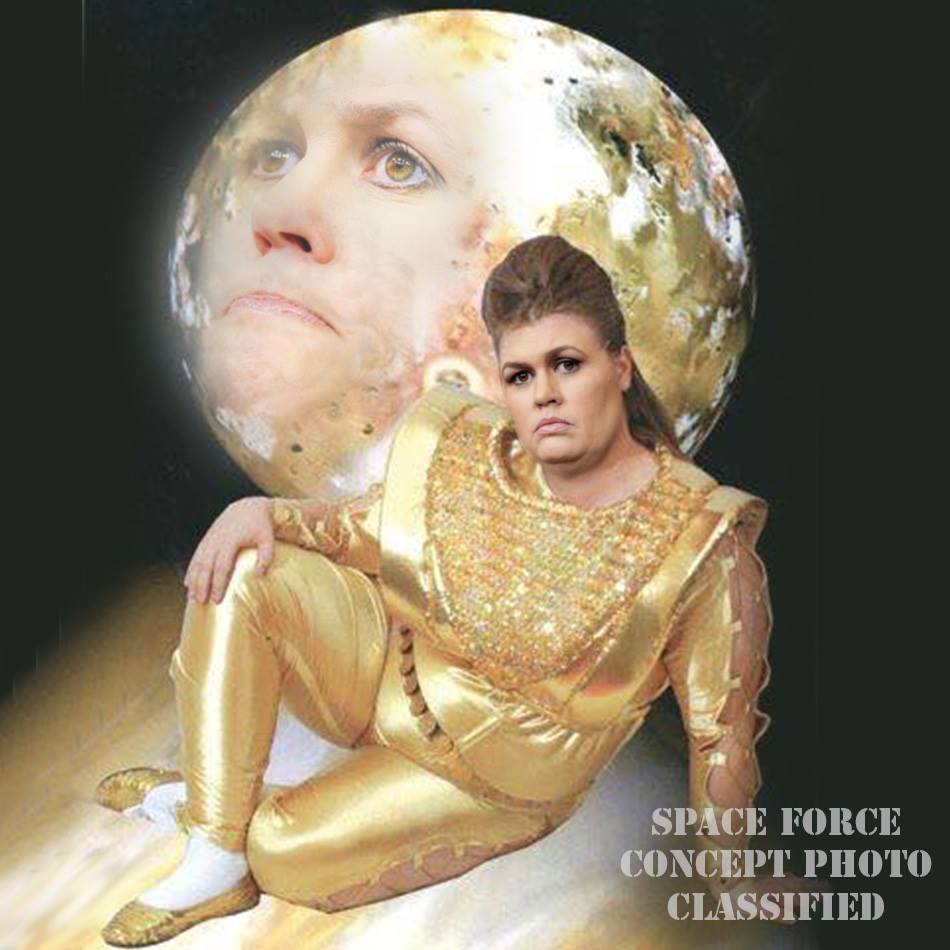 In the latest political distraction, V. P. Mike Pence announced Thursday that the Pentagon plans to launch a Space Force, saying: ‘The time has come to establish the United States Space Force, embarking on an effort to create the first armed service since 1947.

Never mind that this grandiose idea needs authorization and funding from Congress, and would create a sixth armed service. as Trump wants forces to ‘defend satellites from attack,’ as well as the usual travel-to-space stuff.  AND Trump is asking Congress for 8 billion dollars (with a ‘B’) to establish his so-called Space Force.

Here are a few of our fave memes. Enjoy. 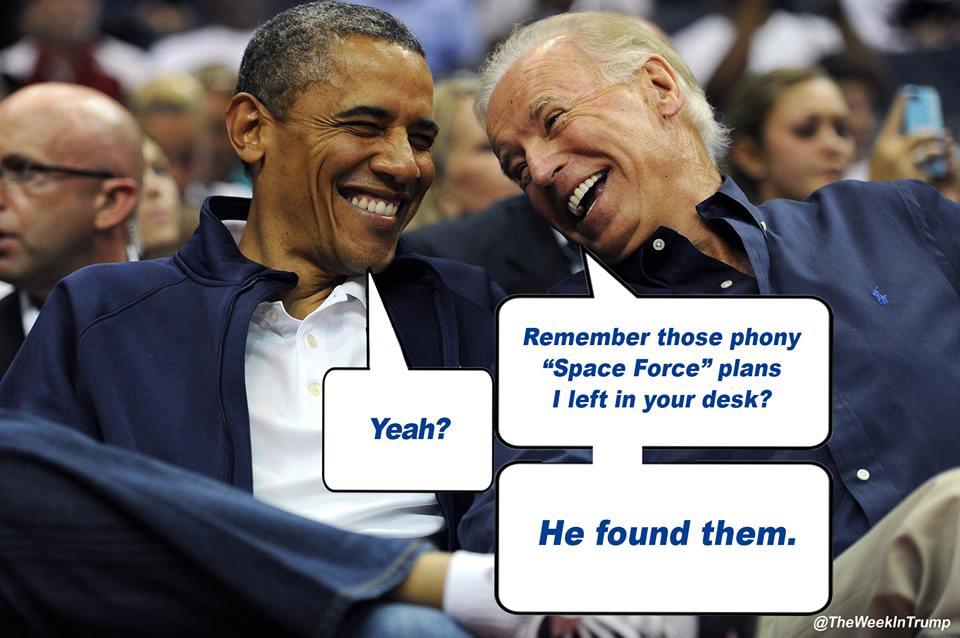 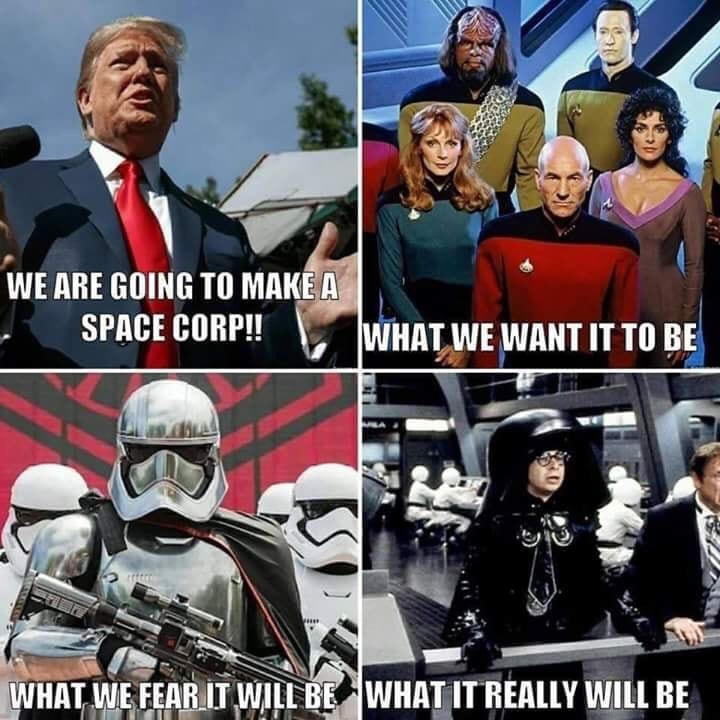 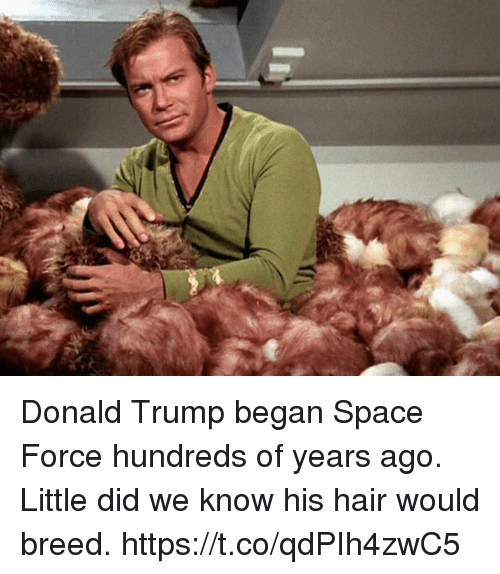