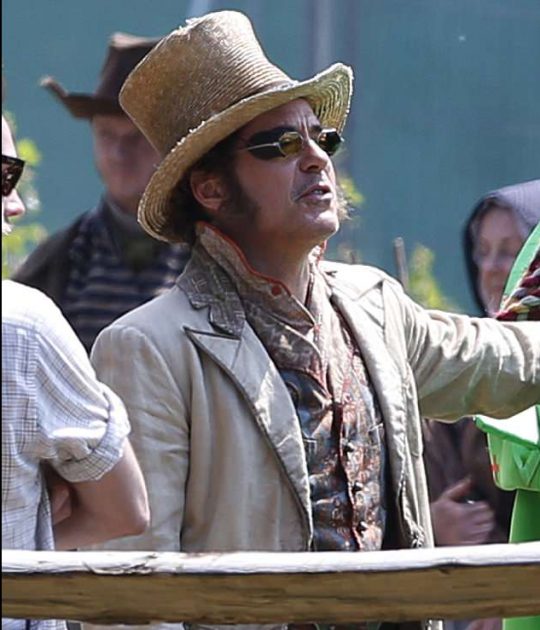 At first, it’s hard to recognize Robert Downey Jr, dressed in character for his role as Doctor Dolittle.

Complete with period clothes, he sports sideburns and curly, crazy hair as the Doctor who discovers he can talk to animals. The film is set for release in April 2019 and also stars Antonio Banderas, Michael Sheen Harry Collet and Jim Broadbent in live action roles (as opposed to most of the animals.) 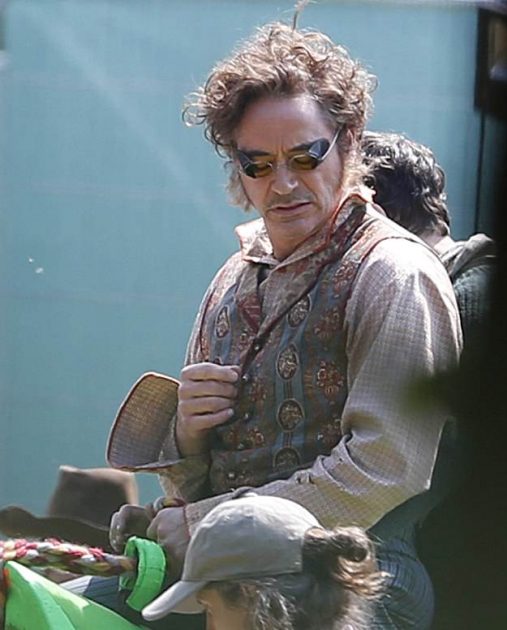