Even reporters have been told to remove their LGBT rainbow wear, such as t-shirts or hats before entering the World Cup Stadiums. As reports came in, the FIFA ‘told Qatar to STOP banning fans from wearing LGBT rainbow symbols in World Cup stadiums’ but Saudi officials maintain it’s for their own safety.

Though ‘gay relations’ are illegal in Qatar, the nation had agreed to allow rainbow flags and clothing for fans, but once the games kicked off, the regime threatened players who were rainbow armbands and made fans remove the rainbow-branded clothing before being allowed into the stadiums. 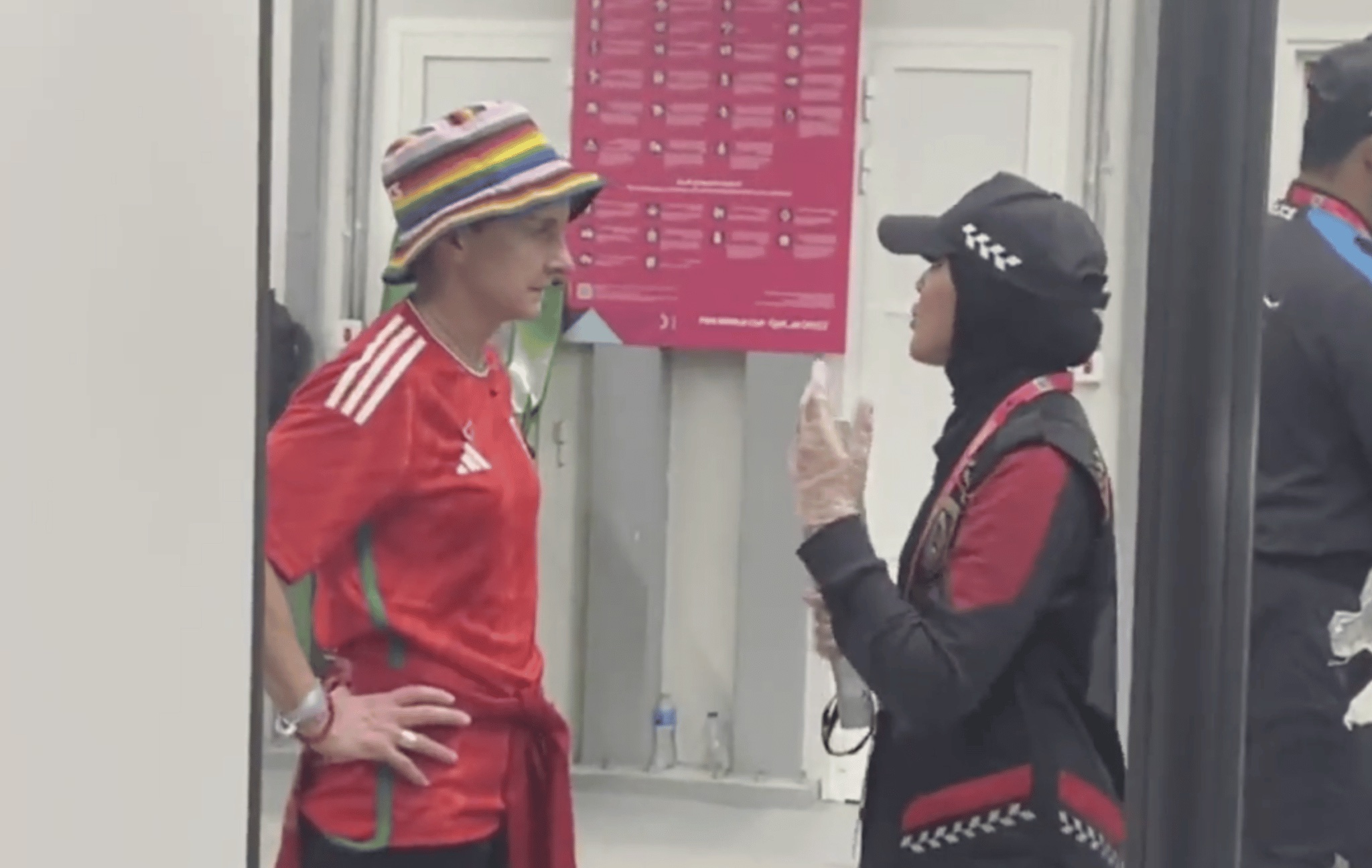 While it’s understandable that Qatar is asking fans to respect their culture, this is something they agreed to in order to host the games.

Now they have a captive audience …and FIFA.