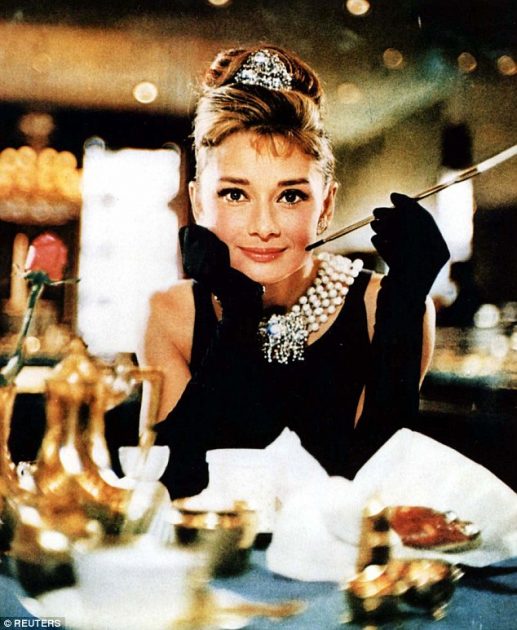 Credited with creating the LBD (‘little black dress’) which Audrey Hepburn popularized in ‘Breakfast at Tiffany’s,’ he went on to create THE look for women in the 50’s and 60’s exemplified by clean lines and understated elegance. 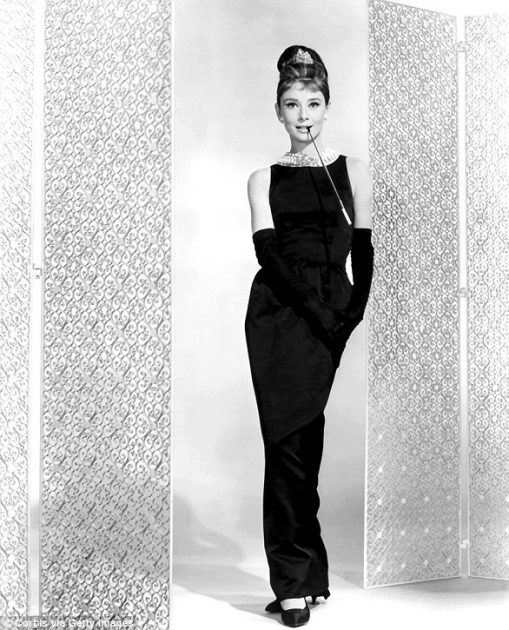 His partner, the former haute couture designer Philippe Venet, announced his death through the Givenchy fashion house, saying he had died in his sleep on Saturday. 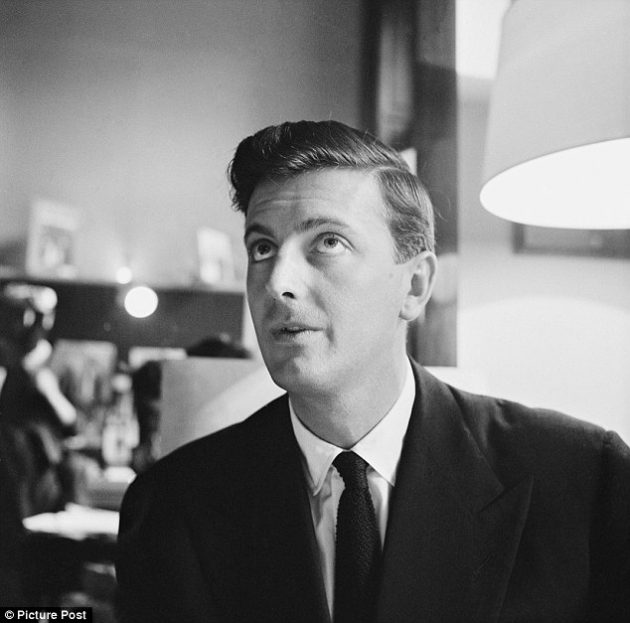