We all found out at the same time that Ed Sheeran had married his girlfriend Cherry Seaborn. On his new song, ‘Remember the Name’, Sheeran sings: ‘Watch how the lyrics in the songs might get twisted / My wife wears red, but looks better without the lipstick.’ 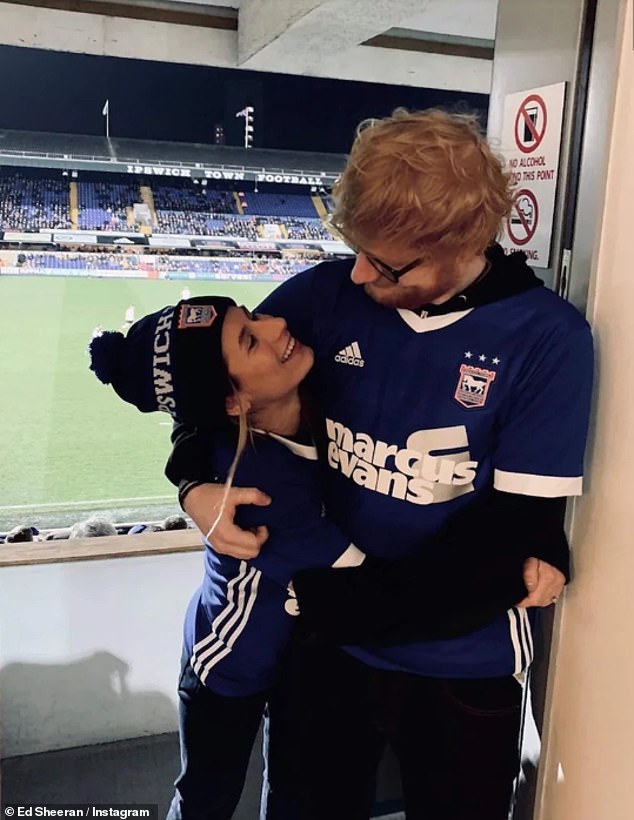 When asked about the song, Sheeran admitted that he had married Cherry at Christmas 2008, saying that he wrote the words before the couple tied the knot, but he ‘knew that we’d be married by the point that the song came out. ‘

Still, the couple reportedly is planning a big festival-style wedding for the summer for their celebrity pals.