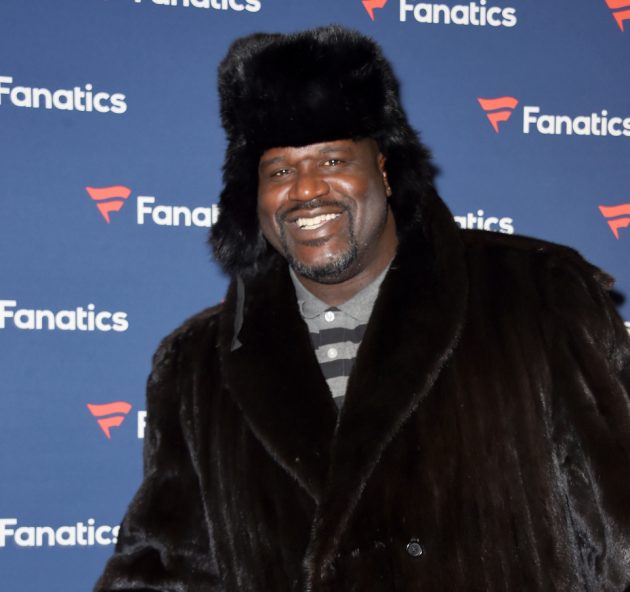 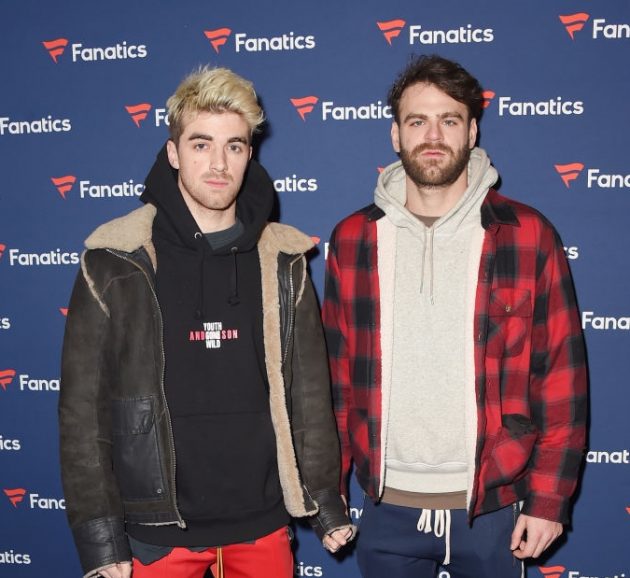 Andrew Taggart (L) and Alex Pall of The Chainsmokers at the Fanatics Super Bowl.