In Hong Kong a peaceful protest changed dramatically overnight as riot police tried to forcibly move protesters at Hong Kong’s airport late Tuesday night. The orderly protest had shut down one of the world’s busiest airports for two days in an attempt to get the complete withdrawal of the extradition bill and resignation of Chief Executive Carrie Lam. 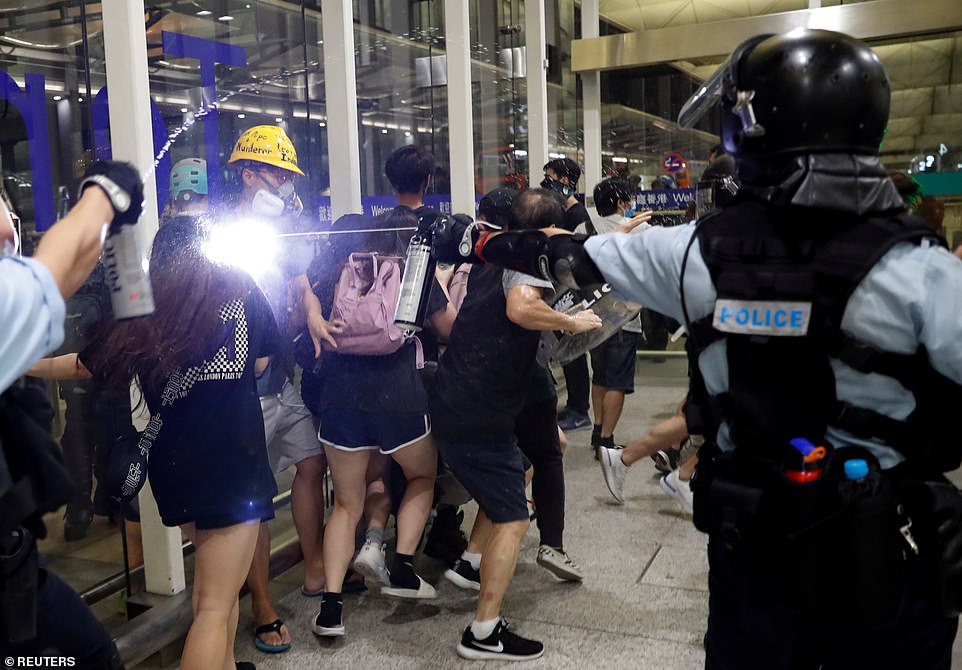 In the chaotic scene, police shot pepper spray and beat the peaceful protestors with batons. Reportedly, Chinese President Xi Jinping is trying to use anti-terrorism laws in ratcheting up police response to the pro-democracy protests. 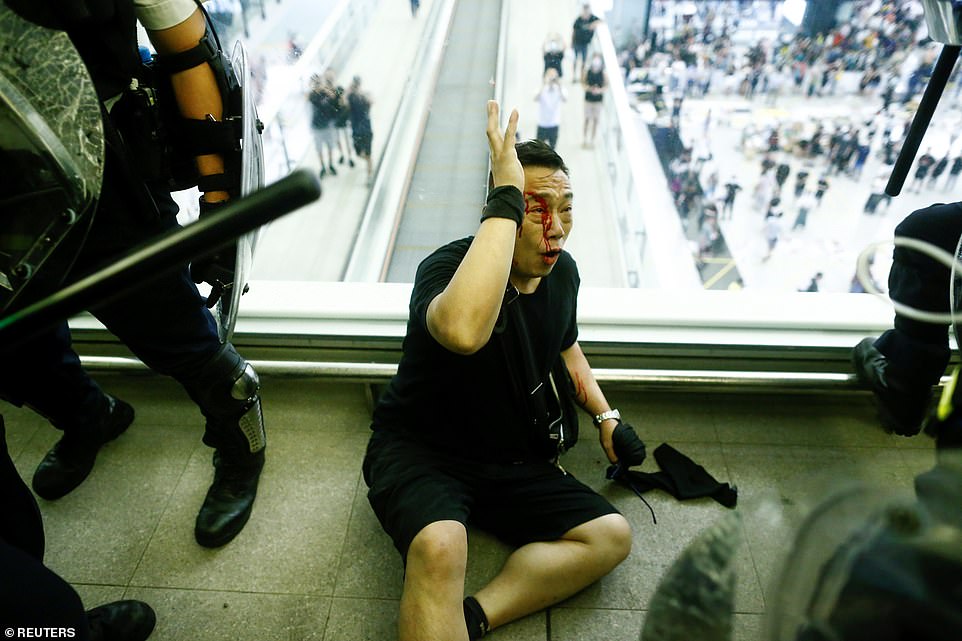 Over 5,000 protestors jammed the airport, most seating quietly on the floor.

As the world watches, the United Nations High Commissioner for Human Rights has urged Hong Kong to ‘exercise restraint.’