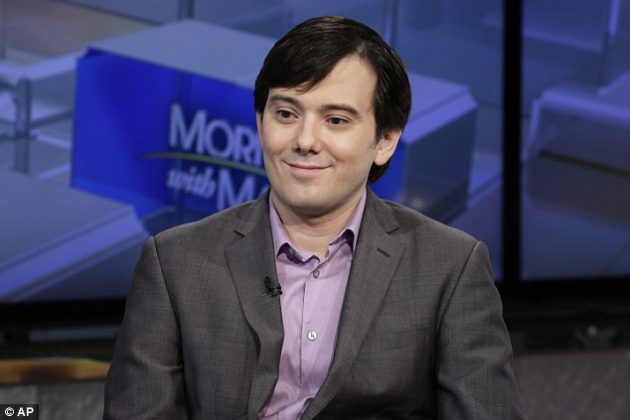 Better known as the ‘most hated man in the world,’ this schmuck Martin Shkreli is going to jail for a long seven years. He’s the one who raised the prices of a lifesaving HIV drug by 5,000%, putting it out of reach for most people. However, they couldn’t get him for that so instead found him guilty of security fraud. Reportedly, he was using a Ponzi scheme to defraud investors in his pharmaceutical company.

The smug CEO had boasted that he would never see the inside of the jail cell and look at him now. At the sentencing, Shkreli cried and asked the judge for leniency, since he was facing a potential 20 years in jail. Seven years seems fitting. 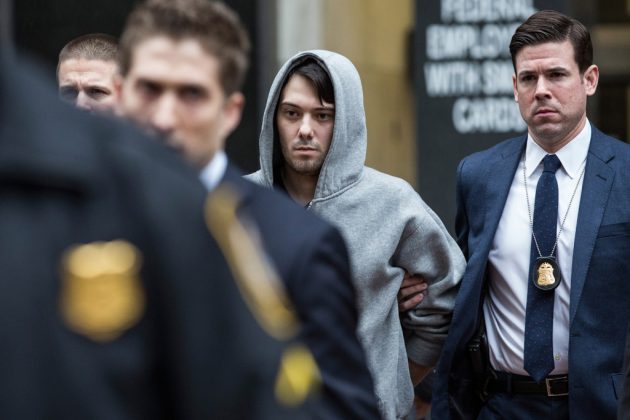 NEW YORK, NY – DECEMBER 17: Martin Shkreli (C), CEO of Turing Pharmaceutical, is brought out of 26 Federal Plaza by law enforcement officials after being arrested for securities fraud on December 17, 2015 in New York City.